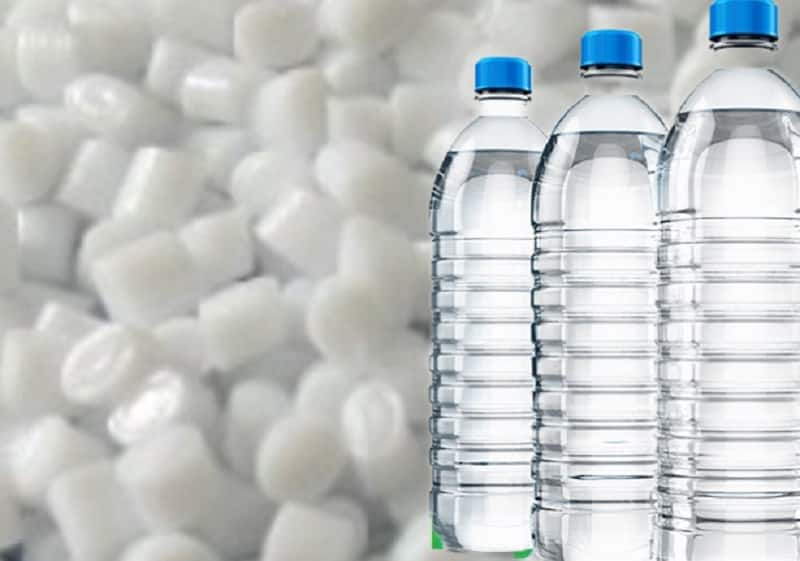 -Increases in oil and utilities prices penalize Versalis
The chemical company of the ENI group recorded a net operating loss of 115 million euros in the first quarter of the year.
Versalis, the chemical company of the ENI group, closed the first quarter with a negative EBIT of 115 million euros, 154 million less than the profit of 24 million achieved in the same period last year (- 47 million compared to the fourth quarter of 2021), penalized – in the cracking phase – by the increase in the costs of oil raw materials and utilities, indexed to the price of natural gas.
On the other hand, margins have improved both for polyethylene, driven by the increase in the prices of polymers, thanks to the recovery in demand and lower imports, and for elastomers, by virtue of the greater demand in the tire segment.
Sales of chemical products amounted in the first three months of the year to 1.13 million tons, compared to 1.18 million tons in the first quarter 2021 (-4%) due to the lower availability of raw materials (primarily the naphtha) and stops for scheduled maintenance and optimizations. The plant utilization rate thus fell from 72 to 70 percent. Petrochemicals – Green-ethylene-technology
During the quarter, Versalis announced the signing of an agreement with China’s Shandong Eco Chemical for the licensing of proprietary technology for the production of low-emission continuous bulk styrene polymers and the strengthening of the partnership with Novamont in green chemistry through the Matrìca joint venture; a new shareholder agreement was reached, on the basis of which Versalis will increase its stake in Novamont from 25% to 35%. 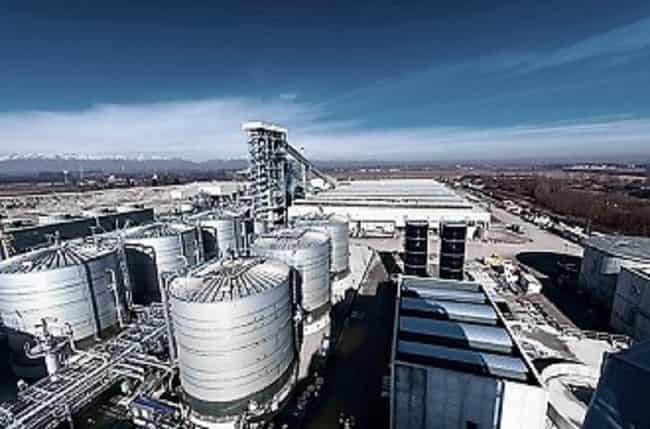 –Adnoc to buy 25 per cent stake in petrochemical-giant-Borealis

–May-contract-prices-of-paraxylene in Asia are denominated at USD1,250-1,300 per tonne

-Adnoc to buy 25 per cent stake in petrochemical giant Borealis

Under this agreement, Adnoc will acquire a 25 per cent shareholding in Borealis from Mubadala. Upon completion of the transaction, which is subject to customary closing conditions and regulatory approvals, Borealis will be owned 25 per cent by Adnoc and 75 per cent by OMV, an Austrian multi-national integrated oil, gas and petrochemical company listed on the Vienna Stock Exchange.

Borealis is a leading global provider of advanced and circular polyolefin solutions and a European market leader in base chemicals, fertilisers and mechanical recycling of plastics  Hydrogen-production – R-PET-pellet-price

The investment in Borealis extends Adnoc’s international footprint in the fast-growing chemicals and petrochemical sector, unlocking new opportunities in key markets where Borealis operates, particularly in Europe and the Americas.

This transaction marks another important milestone as Adnoc accelerates the delivery of its Downstream and Industrial growth programme, further expanding the company’s long-standing partnership with Borealis.

Commenting on the transaction, Dr Sultan Bin Ahmed Al Jaber, Minister of Industry and Advanced Technology and Managing Director and Group CEO of the Abu Dhabi National Oil Company (Adnoc), said, “Globally, the chemicals and petrochemical sector is poised for significant consumer-led growth in the decades ahead.”

“Adnoc is therefore delighted to be making this strategic investment for a 25 per cent stake in Borealis, a world-leading petrochemicals company, with whom we have already collaborated in a close and trusted partnership over two decades through our jointly held Abu Dhabi-based polyolefins company Borouge.

Alongside OMV, Adnoc will be a co-shareholder in Borealis, with this investment giving further impetus to our local and international petrochemical and industrial growth programme and accelerating our transformation into an integrated and global energy player.”  Hydrogen-production – R-PET-pellet-price 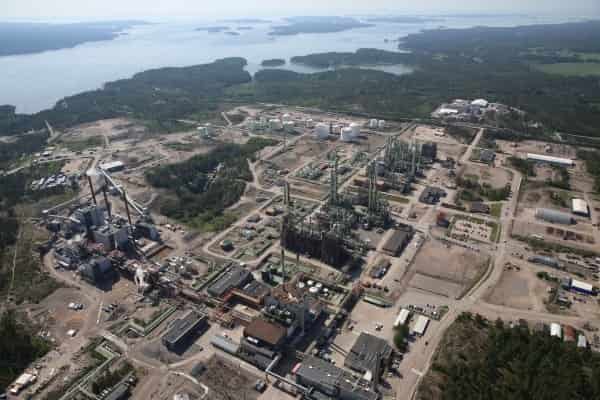 The Association of Plastic Recyclers (APR) has released a video illustrating the association’s commitment to helping companies manufacture products and packaging that are compatible with today’s North American plastics recycling infrastructure – products that are Circular by Design.

APR envisions a world with a circular economy for plastic goods in which companies manufacture recyclable products and consumers buy products made from recycled materials. The Circular by Design campaign, which includes the new video, is designed to inform consumer brand companies and other plastics recycling stakeholders of APR’s resources to empower manufacturers and help the circular economy. Hydrogen-production – R-PET-pellet-price

“For years, a top priority for APR has been expanding demand for recycled content,” said APR president and CEO Steve Alexander. “The good news is that today, demand for recycled content is at an all-time high. APR is working to remind companies that we can help them meet their sustainability goals and design their products with circularity in mind.”

APR provides design guidelines and testing protocols to help companies determine whether their products can be successfully sorted and reprocessed in the current recycling infrastructure. The APR Design Guide for Plastics Recyclability helps packaging engineers measure each feature of a package design against industry-accepted criteria to ensure that it is designed for recyclability.

Lummus and Braskem will license worldwide technology to produce green ethylene and accelerate the use of bioethanol for chemicals and plastics, supporting the industry’s efforts towards a carbon neutral circular economy.

“We are truly excited with this partnership, which helps the world diversify the feedstock sources for chemicals and plastics with biomass. Leveraging the combined experience and expertise of Lummus and Braskem to produce green ethylene thus reduces carbon footprint and plays a promising role in the energy transition,” said Leon de Bruyn, President and Chief Executive Officer of Lummus Technology.

“Braskem has already been operating the technology successfully at large scale, and together we are going to expand the world’s production of low carbon chemicals and polymers from renewable feedstocks, helping our customers decarbonize their assets and produce greener products.”

Lummus, a recognized leader in ethylene production technologies, has licensed approximately 40 % of global ethylene capacity, giving the company the technical capability and licensing expertise to further develop and market the technology behind green ethylene. This partnership enables the license of the technology globally with the first two projects being developed in the U.S. and Thailand; the later still under evaluation and subject to the approvals of the respective governance bodies. Hydrogen-production – R-PET-pellet-price

“Lummus brings licensing experience and process knowledge into this partnership to extend the reach of Braskem’s proven green ethylene technology worldwide,” said Walmir Soller, VP Olefins/Polyolefins Braskem Europe & Asia and CEO Braskem Netherlands BV. “With this initiative, we believe we are also contributing with an alternative for the industry to move towards a carbon neutral circular economy.” 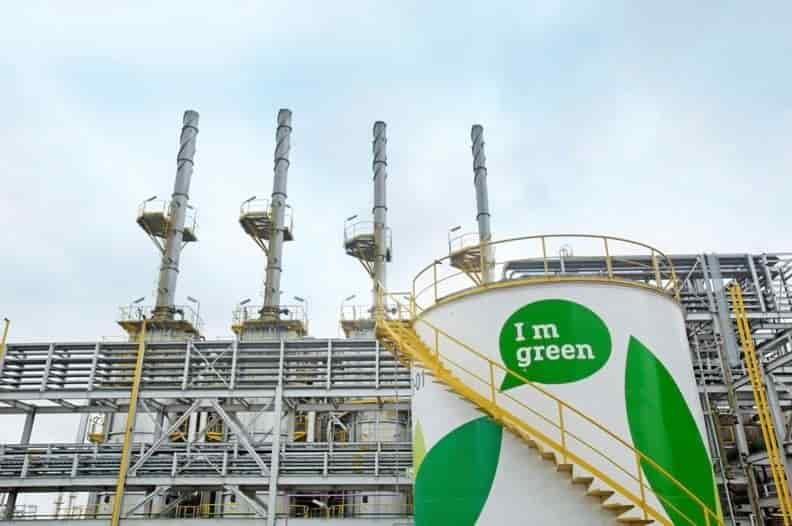 Maire Tecnimont S.p.A. announces that its main subsidiaries KT-Kinetics Technology, NextChem and Stamicarbon have been granted new awards for a total amount of approximately EUR155 million for licensing as well as engineering, procurement and construction (EPC) activities, as per the company’s press release.

These contracts have been granted by prestigious international clients mainly in Europe and in the Middle East. Hydrogen-production – R-PET-pellet-price

In particular, KT-Kinetics Technology has been awarded an EPC contract by Eni to implement two hydrogen production lines for the Venice biorefinery in Porto Marghera.

The project’s main objective is to increase the availability of hydrogen of the biorefinery to meet the needs of the EcofiningTM unit in terms of quality, quantity and availability itself, optimizing its energy efficiency. As part of a phased transition to the production of decarbonized hydrogen, the two units are designed to significantly reduce the emission of fossil CO2 into the atmosphere through the use of biogenic charges recirculated by the EcofiningTM unit.

With these new awards Maire Tecnimont Group further confirms the strong geographical diversification of its backlog and the capability of supporting its prestigious clients to ensure more efficient and environmentally better performing processes and products, thanks to its technology-driven DNA.

We remind that Eni is evaluating conversion of its Livorno refinery in northwest Italy into a biorefinery, as part of the Italian company’s wider strategy to make its activities more environmentally sustainable. Eni has already converted two of its Italian refineries and is looking to almost double its biorefining capacity to around 2 million mt/year by 2024, and expand this to at least five times by 2050, as part of its pledge to achieve complete carbon neutrality by 2050.

Ethylene and propylene are the main feedstocks for the production of polyethylene (PE) and polypropylene (PP), respectively. Hydrogen-production – R-PET-pellet-price 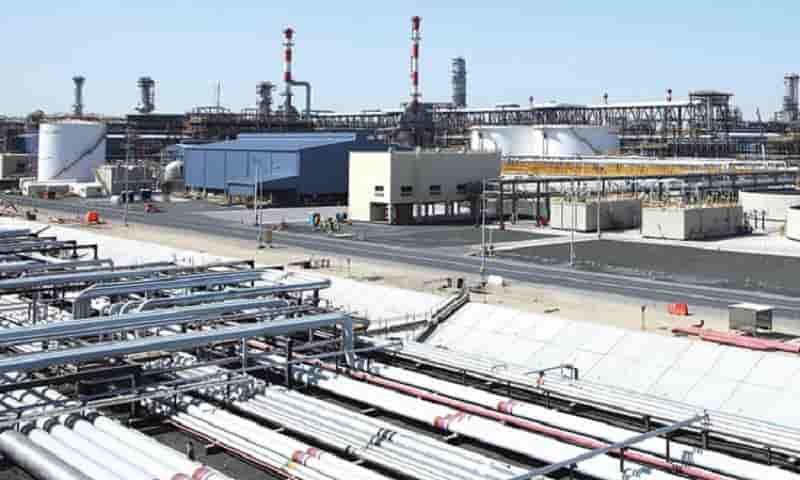 The new facility will produce approximately 15,000-18,000 tonnes/year of bottle-to-bottle R-PET pellets, mainly for exports outside Asia. It will target mainly downstream converters in both Europe and the US as most demand is coming from those markets, said a company source. Hydrogen-production – R-PET-pellet-price

Currently, with high freight costs, shipping to Europe is more economical as longer distance exports bound to the US will incur significantly higher freight rates. Acknowledging the continuous entry of major players into the R-PET space, the company remains upbeat on the R-PET market as global demand continues to outstrip existing production capacity.

According to ICIS-MRC Price report, the shortage of free PET quantities are expected to remain in Russia in April, whereas prices will continue to rise. PET prices for contract clients will also increase next month. 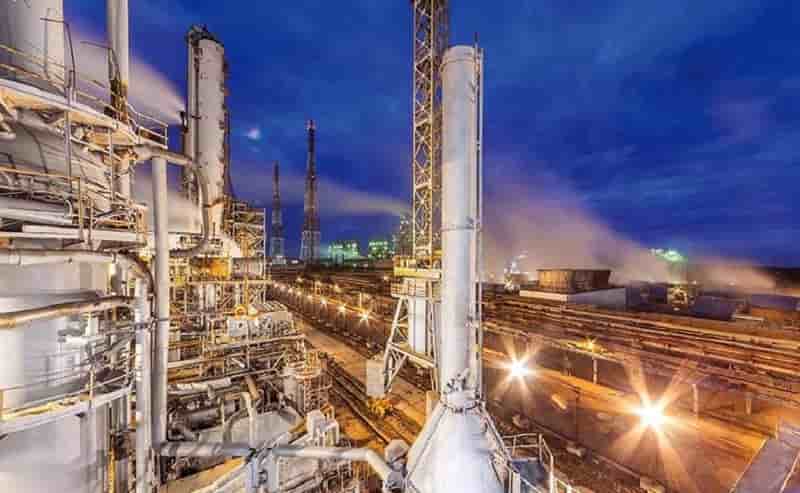 -May contract prices of paraxylene in Asia are denominated at USD1,250-1,300 per tonne

Major Asian producers of paraxylene have announced their contract prices for the material for May shipments at USD1,250-1,300 per tonne, USD50-70 per tonne below the level of April’s contract price proposals, market sources told ICIS.

Prices have been nominated on the terms of delivery of CFR Asia.

At the same time, India’s Reliance Industries nominated the May contract price of paraxylene at USD1,270 per tonne, CFR Asia.

Earlier it was noted that the participants in the negotiation process to agree on the April contract prices of paraxylene in Asia could not reach an agreement for the current month. Price offers are in April at usd1,320-1,350 per tonne, CFR Asia.

Paraxylene is a raw material for the synthesis of terephthalic acid, an intermediate for the production of polyethylene terephthalate (PET). 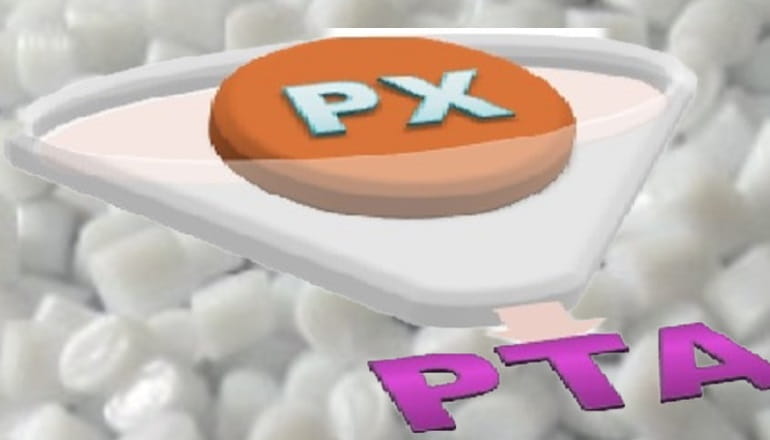