July 19, 2021
This content has been archived. It may no longer be relevant 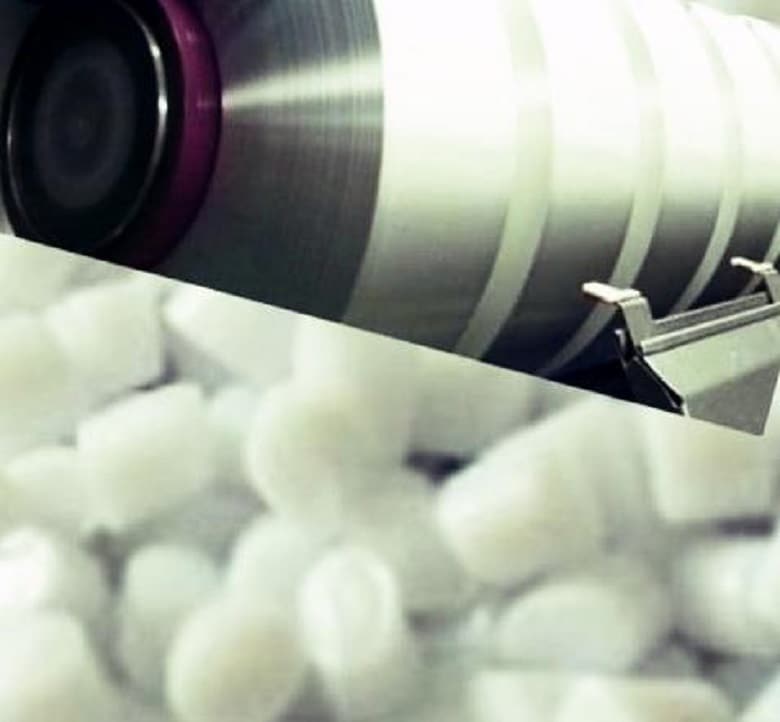 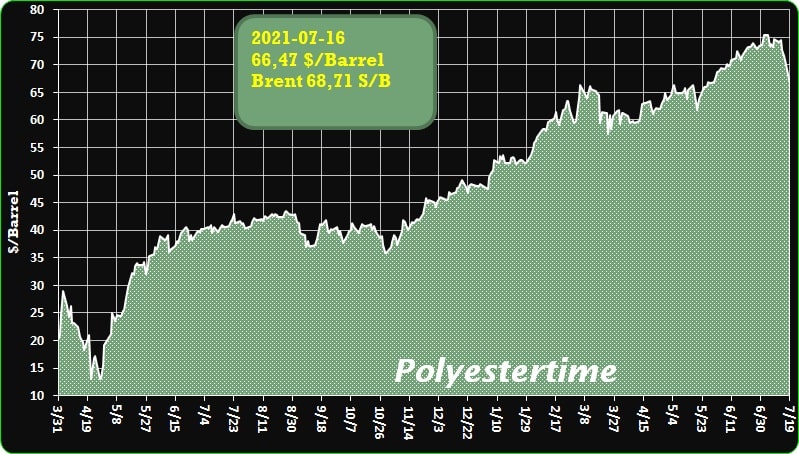 OPEC and allied nations agreed Sunday to raise the production limits imposed on five countries next year and boost their production by 2 million barrels per day by the end of this year, ending a dispute that roiled oil markets.

The disagreement, sparked by a demand by the United Arab Emirates to increase its own production, temporarily upended an earlier meeting of the cartel. In a statement Sunday, the cartel announced that Iraq, Kuwait, Russia, Saudi Arabia and the UAE would see their limits rise.

“What bonds us together is way much beyond what you may imagine,” Saudi Energy Minister Prince Abdulaziz bin Salman said. “We differ here and there but we bond.”

Prince Abdulaziz declined to elaborate on how they came to that consensus, saying it would see the cartel “lose our advantage of being mysterious and clever.” But he clearly bristled at earlier reports on the dispute between Saudi Arabia, long the heavyweight of the Vienna-based cartel, and the UAE.

Prince Abdulaziz deferred at the beginning of a news conference afterward to UAE Energy Minister Suhail al-Mazrouei in a sign of respect.

“The UAE is committed to this group and will always work with it and within this group to do our best to achieve the market balance and help everyone,” al-Mazrouei said. He praised the deal as a “full agreement” among all the parties. 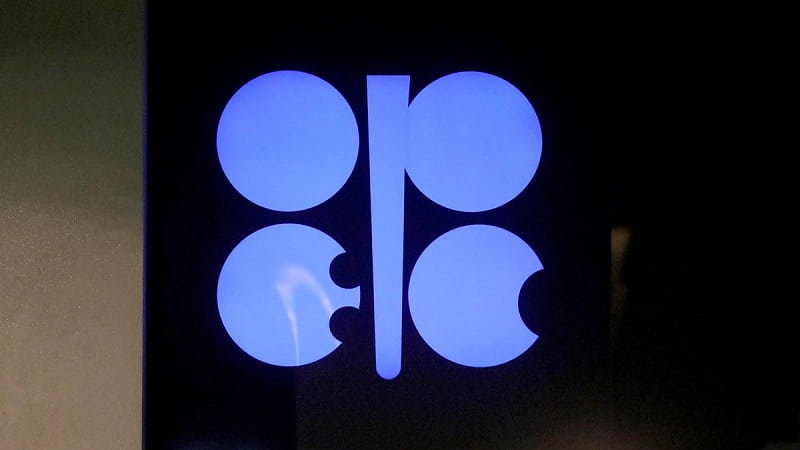 The plant successfully started up in the middle of 2020 to reach its designed capacity shortly after the start-up and performance guarantee were met. By passing all performance guarantees, it is meeting the feed and raw material consumption, production rate and product specifications and the specific energy consumption intended. Known as one of the larger liquid ethylene crackers in China, the plant was completed and started up in 39 months from commencement of the process design package, and produced on-spec product within 42 hours after the feed-in. The plant was accepted in June. 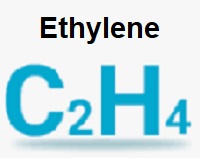 In 2020, policymakers launched, among other things, the Packaging Act, another milestone on the way to a circular economy. According to this act, all products must be designed and produced in such a way that the packaging is either reusable or recyclable after use. The goal is to create high-quality plastic products from plastic packaging waste – supposed plastic waste. But in terms of recyclability, there are major differences between the various types of plastic. Plastics that can be sorted by type, such as polyethylene terephthalate (PET), polyethylene (PE), and polypropylene (PP), are particularly suitable.  Benzene Petrochemicals Spandex

Types of plastic and their identification with recycling codes

Hardly any other material is more present in everyday use than plastic. Over 400 billion tons of plastic with different properties – flexible or stiff, transparent or cloudy, soft or hard – are produced worldwide every year.

In order to distinguish between the different types, there are standardized abbreviations called recycling codes. These codes provide information about the material and its proper use and recycling. 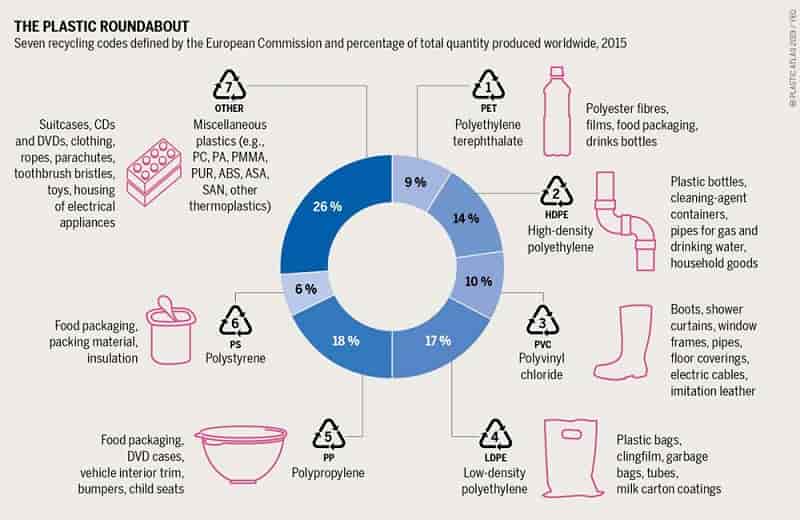 -Collaboration Between The LYCRA Company and HeiQ Promises an Exciting Future for Textiles With a Focus on Stretch, Comfort, Freshness and Sustainability

Textile technology innovation leaders, The LYCRA Company and HeiQ, have entered into a broad-based collaboration across multiple technology and brand platforms that promises to bring more innovative, quality-enhancing and sustainable textile technologies to consumers around the world.  Benzene Petrochemicals Spandex

Building on exploratory discussions that started in early 2019, HeiQ and The LYCRA Company have elected to leverage their shared philosophies and strengths in textile science, commercial networks, and global marketing to drive innovation platforms into broad textile markets. The companies envision consumer-branded innovations in the stretch, thermoregulation, freshness and sustainability market spaces.

“We are pleased to announce the launch of this collaboration, the culmination of conversations that began two years ago,” commented Steve Stewart, chief brand and innovation officer at The LYCRA Company. “By combining the strength of both companies, we will continue to drive meaningful innovation within the textile industry, delivering new solutions at a quicker pace to a broader audience.” 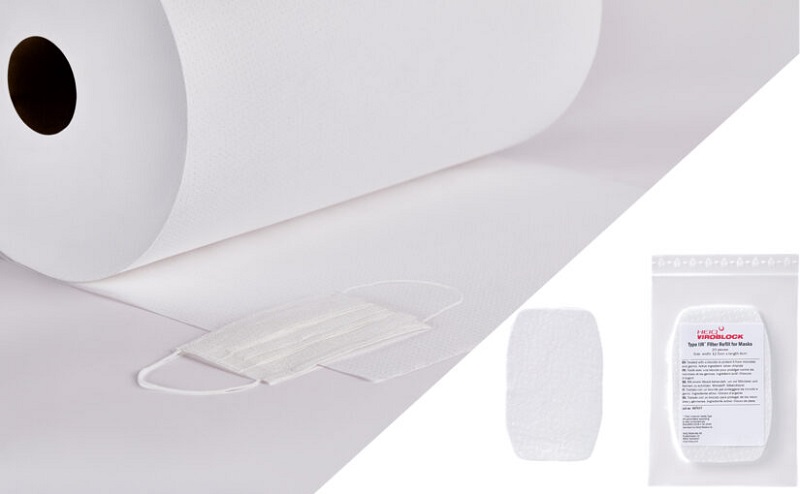 In addition to common fibres such as cotton, wool, polyester that we use in our clothing and home textile products, special fibres are also needed for more technical applications. Textile fibres can now offer successful solutions for demanding and vital jobs. Demand for aramid fibres and threads has been increasing rapidly in recent years for use in heat resistant, flame retardant textiles. According to a market research, the global aramid fibre market in 2019 reached a value of 3.6 billion dollars with an annual growth of 8.2%. Developed countries, especially the USA, are using aramid threads as a preventative solution in the fight against fires, especially in hotels and accommodation facilities. Predicting that the US aramid fibre market will reach 1.4 billion dollars by 2027 with a serious increase the research reveals the potential. 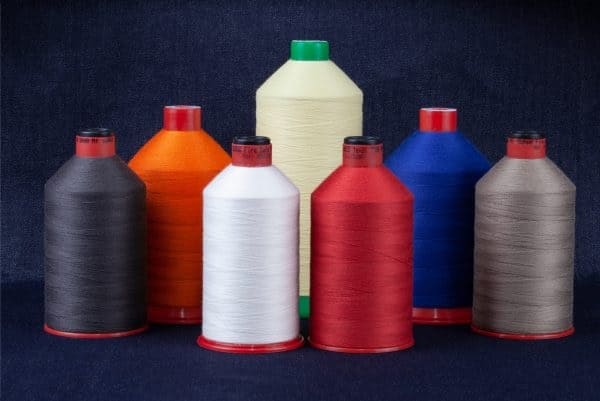 -Ethylene prices firm up in Asia

In plant news, Yansab has undertaken an unplanned shutdown at its cracker, on July 11, 2021. The cracker is expected to remain shut for around 10-12 days. Located in Yanbu, Saudi Arabia, the cracker has an ethylene capacity of 1.38 million mt/year and a propylene capacity of 400,000 mt/year.

In other plant news, Lotte Chemical has shut its cracker partially on July 1, 2021 owing to a technical glitch. Further details on the duration of the shutdown could not be ascertained. Located at Yeosu, South Korea, the cracker has an ethylene capacity of 1.2 million mt/year and propylene capacity of 665,000 mt/year. 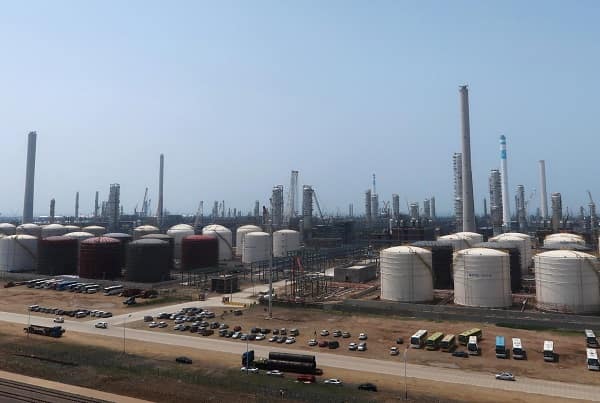 The polymers supplier and manufacturer is making a series of investments to expand capacity, bolster innovation, and diversify its customer base.

Geon Performance Solutions announced this week that it is making significant investments in its North American capacity and innovation capabilities. The expansion is already underway at the company’s facility in Dyersburg, TN, with a new wire and cable flexible line slated for operation at full capacity by the end of this month.

The company is also converting one of its existing compounding lines in Dyersburg to PVC compounding, which is expected to be operational by year-end. These expansions represent a significant diversification of compounding capabilities, said Geon in the announcement. Benzene Petrochemicals Spandex

The Dyersburg facility manages contract-tolling services for many Fortune 50 companies and polypropylene production for the automotive industry. During the pandemic, it was idled for an extended period because of its dependency on automotive production. This expansion should diversify the markets served and help to mitigate future impacts of market slowdowns, said Geon.

These two lines represent an additional 120 million pounds in capacity investment and will further strengthen the company’s PVC compounding capabilities.

Spanish textile firm Nextil Group will open a new fabric production plant in Guatemala, a country with a long tradition in textiles. The plant, with an area of 25,000 square metres, is expected to come on stream in Q1 2023. It will be located 30 minutes away from the city of Guatemala, with easy access to Atlantic and Pacific and the Pan-American road.  Benzene Petrochemicals Spandex

The plant’s geographical location will give Nextil Group access to the mass production market in competition with Asian suppliers, enabling it to obtain a return on items that are currently deficit, securing maximum efficiency in logistics and distribution, with preferential tariff arrangements, the company said in a media release.

With an overall investment of €40 million, the new production plant will have 350 local employees on its payroll and this number will grow as the pace of production steps up. The plant will also train Guatemala university students who wish to go into the textile sector. The Spanish group will keep welfare and social responsibility benefits on a par with production plants in the EU or US, including a health clinic, company store with credits, monthly grocery bag and a fund for loans to employees. 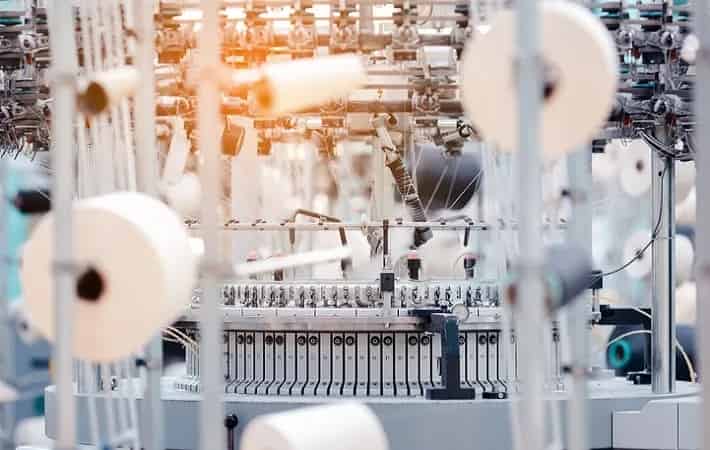 Agilyx Corporation, a wholly owned subsidiary of Agilyx AS (Euronext Growth (Oslo): AGLX) and a pioneer in the chemical recycling of post-use plastics, announced today that recycled styrene monomer produced in its ISCC PLUS certified chemical recycling facility in Tigard, USA, has been successfully used for the manufacture of yogurt pots which are now on shelves in Europe.  Benzene Petrochemicals Spandex

A significant milestone for food contact packaging, the recycled styrene monomer in these new pots is made with 50 percent recycled polystyrene, demonstrating that depolymerization technology can provide the building blocks needed to create new, virgin-quality plastics, without the need for harvesting new fossil fuels.

Erema Group is a member of the Chemical Recycling Europe association as of July 2021. The Austrian plastics recycling machine manufacturer and provider of services related to the recycling process has been committed to improving networking and intensive cooperation within the plastics industry for many years. Erema’s aim is to integrate recycling know-how into the value chain in such a way that benefits the environment, the industry, and society.  Benzene Petrochemicals Spandex

The company states that in order to achieve the European Union’s targets for plastics recycling and the use of recyclates, the technical capabilities of mechanical recycling need to be exploited to the full by expanding collection, sorting and recycling infrastructure and by further developing the technologies and end applications. For material flows where this recycling route is approaching its limits, it is important to regulate and apply additional processes. Chemical recycling presents a viable option to recycle the maximum volume of plastic waste, and is the shared interest of the companies in the association, says Erema. 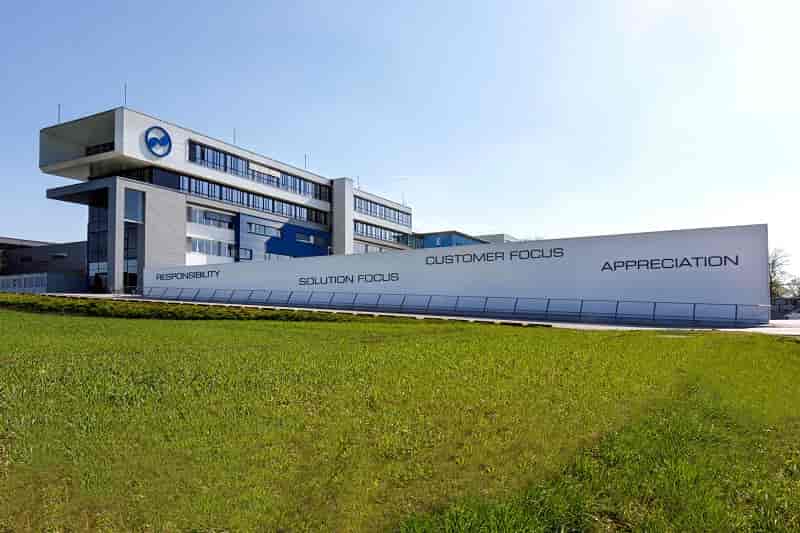