Russian gas flows are continuing via alternative links after an explosion occurred at a pipeline that goes to Ukraine for further supplies to Europe.

“Transportation of gas is provided to consumers in full through parallel gas pipelines,” the local unit of Russian gas producer Gazprom PJSC said in a statement.

The explosion happened at a section of the Urengoy-Pomary-Uzhgorod link in Russia’s region of Chuvashia. A fire was extinguished after the incident, which reportedly happened during scheduled maintenance, according to local emergency services.

The Urengoy-Pomary-Uzhgorod is one of the oldest gas conduits linking Russia and Europe through Ukraine. Gas flows via Ukraine are closely watched by the market as it remains the last route delivering Russian fuel to Western Europe amid deteriorated relations over the Kremlin’s war in Ukraine. Russian-gas – pipeline-blast

Dutch front-month gas futures, Europe’s benchmark, briefly surged as much as 6.6% on the explosion reports before erasing those gains. The contract traded 1.6% lower at €106.78 (RM502.23) a megawatt-hour by 3.25pm in Amsterdam, following the statement from Gazprom’s unit.

Gas nominations for Wednesday transit via Ukraine so far remain unchanged, according to the nation’s grid data.

The Netherlands and Austria abstained. Both had resisted the cap during negotiations, fearing it could disrupt Europe’s energy markets and compromise Europe’s energy security.

“I remain worried about major disruptions on the European energy market, about the financial implications and, most of all, I am worried about European security of supply,” he added.  Russian-gas – pipeline-blast

The EU proposal has also drawn opposition from some market participants, who have said it could cause financial instability.

The Intercontinental Exchange (ICE) (ICE.N), which hosts TTF trading on its Amsterdam exchange, last week said it could move TTF trading to outside of the EU if the bloc capped prices.

On Monday, it said it will assess whether it can continue to operate fair and orderly markets for TTF gas hub trading. For now, ICE TTF markets will continue trading as normal.

The contract hit a record high of 343 euros in August – a price spike that prompted the EU to move ahead with its price cap.

The deal follows months of debate on the idea and two previous emergency meetings that failed to clinch an agreement among EU countries that disagreed on whether a price cap would help or hinder Europe’s attempts to contain the energy crisis.

Roughly 15 countries, including Belgium, Greece and Poland, had demanded a cap below 200 euros/MWh – far lower than the 275 euros/MWh trigger limit originally proposed by the European Commission last month. 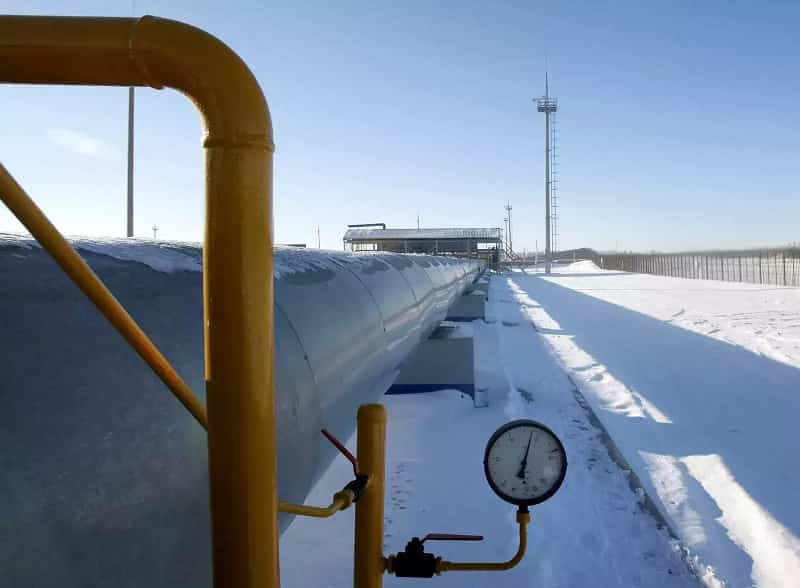