August 10, 2021
This content has been archived. It may no longer be relevant 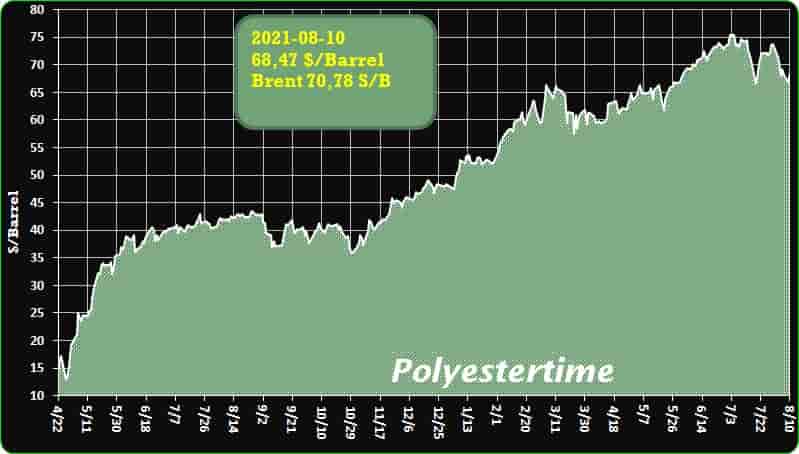 Based in Shandong, China, the company has two PP lines each with 450,000 tons/year. The first line was launched in end-July.

A source close to the company informed earlier that they would be outsourcing propylene for the trial production of PP line in August before the start up of a new 900,000 tons/year propane dehydrogenation (PDH) unit at the same site.

Jinneng Science & Technology is aiming to achieve commercial on-spec PP production in the near future, whereby players expecting cargoes shall be able to be available in the market by next month.

As MRC reported previously, initially, the company planned to launch these units with in April last year. Construction was delayed due to longer-than-expected land-use permit procedures, the company said. 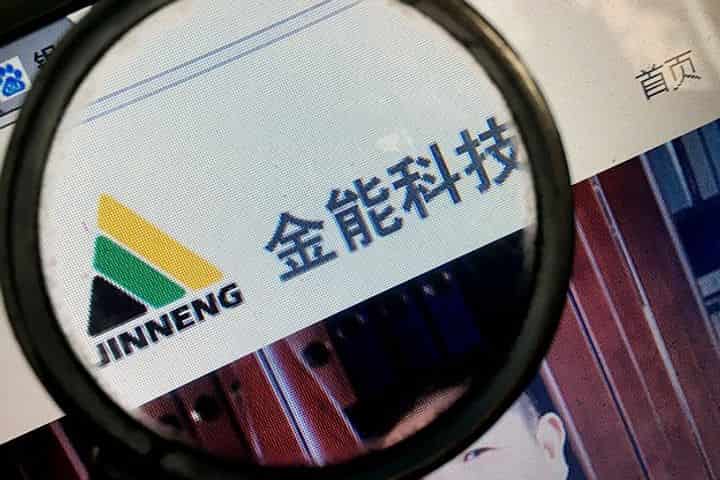 PJSC “Nizhnekamskneftekhim” (NKNK, part of TAIF) has decided on a contractor for the construction of a new plant for the production of polypropylene (PP), the press service of the company said.  Petrochemicals Plastic Pollution

So, August 6, 2021, in Kazan, at the head office of JSC “TAIF” signed three contracts between Nizhnekamskneftekhim and the Chinese company China Machinery Engineering Corporation (CMEC) for the construction of the production of PP capacity of 400 thousand tons per year basis. Technology LyondellBasell companies – Spheripoll …

These contracts are linked by a tripartite framework agreement in which China Huanqiu Contracting & Engineering Co., Ltd. is the main design subcontractor for CMEC. (HQC) (Beijing).

According to the report, NKNKh is already one of the leaders in this segment in the Russian Federation. After the commissioning of a new production facility, PP Nizhnekamskneftekhim will almost triple the production of polypropylene and become one of the largest polypropylene producers in Europe. 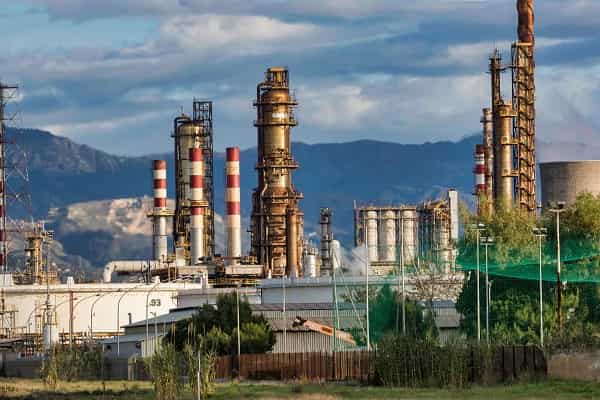 South Korea’s Samyang Corp. has developed a biodegradable plastic made of corn amid tighter environmental regulations and a global corporate initiative away from traditional plastics.

The company said on Tuesday that it has developed an eco-friendly plastic for the first time in Korea using starch-based isosorbide, a base material for various kinds of biodegradable derivatives.  Petrochemicals Plastic Pollution

The plastic barely produces carbon and other greenhouse gases compared to petrochemical plastics, and at the same time is tough enough to make thin disposable plastic bags and agricultural film, it said.

In 2014, Samyang developed a technique for commercial isosorbide production. The starch-based chemical compound is a biomaterial capable of replacing bisphenol A (BPA) as the main polycarbonate ingredient.

PET to PET Recycling Österreich GmbH reports a new recycling record for 2020: Last year, more than 28,200 t of PET material went through the recycling cycle, and around 1.13 billion used PET bottles became valuable secondary raw material for new PET containers won. This corresponds to a renewed increase in throughput of 7.3% compared to the previous year. In addition, the Burgenland model company continues to invest in the Austrian circular economy: In addition to the expansion of manipulation areas and silo capacities, a new granulation system ensures production increases.  Petrochemicals Plastic Pollution

2020 was a difficult economic year – especially for the recycling industry. The pandemic and associated lockdowns were particularly demanding as a critical infrastructure. And heavily reduced sales, due to an extremely low oil price or the very low price level for new goods, are still causing problems for the industry. “Despite these great challenges, PET to PET managed to keep production operations going almost continuously and even achieved a new record result. We are very proud of that “, explains PET to PET managing director Christian Strasser and explains the reasons:” There are primarily three points responsible for this: Firstly, thanks to a detailed pandemic plan that is precisely tailored to production – incl.extremely strict hygiene measures and COVID-19 rapid tests – enable employees to work safely according to the circumstances. Second, the Austrian beverage industry continues to play a pioneering role when it comes to the use of recyclates in new PET containers; that benefits our sales. And thirdly, we are constantly improving ourselves through consistent process optimization and the expansion of our systems in terms of the circular economy.

Under the terms of the agreement, Repsol will have the exclusive right to develop and construct new recycled flexible polyol plants in Europe using Rampf’s technology. The two firms will also develop new polyols produced from different sources and qualities of post-consumer PU waste.

The partnership follows Repsol’s announcement last March about building the first PU recycling plant in Puertollano / Spain to produce circular polyols from end-of-life mattresses. The facility is to have more than 2,000 t/y capacity for processing post-consumer PU waste and is due to go onstream by the end of 2022 (see Plasteurope.com of 30.03.2021). 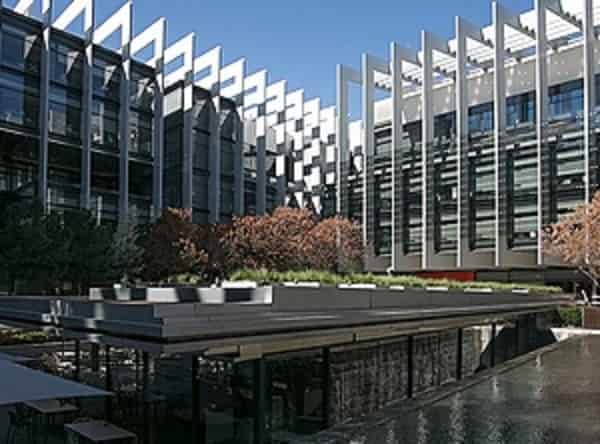 -Exclusive: Growing the Circular Economy with Science and Innovation

When the world’s first fully synthetic plastic was invented a little more than a century ago, it was marketed as “the material of a thousand uses.” Designed to provide a safe, inexpensive alternative to limited natural resources, it ushered in an era of seemingly endless manufacturing possibilities.

But what was once considered a miracle of modern science is now seen in a more nuanced light. While plastics have proven indispensable in everything from medical devices and electronics to food packaging, its sheer abundance and low cost is having devastating environmental impacts.  Petrochemicals Plastic Pollution

Globally, more than 400 million metric tons of plastic are produced every year, 75 percent of which ends up in landfills, despite the recyclability of many plastic types. 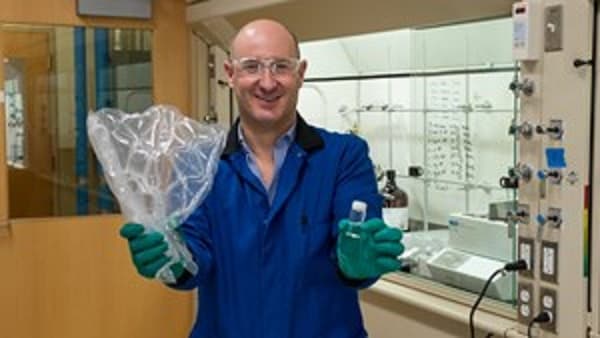 The scope of the project includes the implementation of a new LDPE/EVA Plant with a capacity of 100,000 tons per year in Kazan

Maire Tecnimont S.p.A. announces that its subsidiaries Tecnimont Planung & Industrieanlagenbau GmbH and MT Russia LLC have been awarded by Kazanorgsintez PJSC (KOS) an EP contract (Engineering and Procurement) for the execution of a Low-Density Polyethylene (LDPE)/ Ethylene-Vinyl Acetate (EVA) plant, to be implemented inside the existing KOS facilities, located in Kazan, in the Republic of Tatarstan (Russian Federation). Petrochemicals Plastic Pollution

KOS is one of the largest producers of polyethylene in the Russian Federation, supplying its products to 36 countries worldwide. The contract signing ceremony was held in Maire Tecnimont Group’s Milan headquarters and attended by KOS General Director Farid Minigulov and Maire Tecnimont Group CEO Pierroberto Folgiero, together with several top executives of both companies. 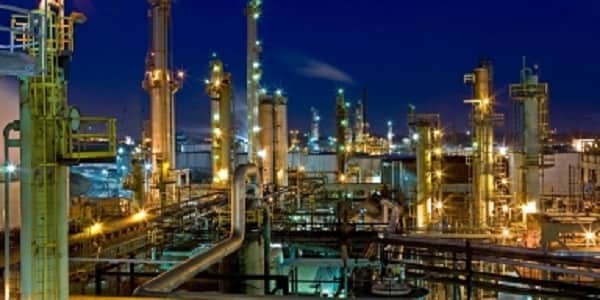 Plastic pollution is not a new problem. Much of the plastic used today cause environmental harm in several ways. It takes a long time to degrade, and in many cases, it doesn’t at all, leading to ever more accumulated harmful micro and nano plastic in our ecosystem. Additionally, the chemical process to produce plastics and the incineration of plastic waste increases carbon dioxide (CO2) emissions from 800 million tons CO2 in 2020 to 2750 million tons CO2 in 2050. Petroleum, an active contributor to climate change, is the main feedstock for plastics. It constitutes more than 99% of the plastic that is being used today.  Petrochemicals Plastic Pollution

The chemical and plastics industry need to employ more sustainable practices and create products and materials that feed into the circular economy. This will in turn reduce plastic pollution and overall carbon footprint. We’re already seeing great progress as governments and the private sector set net-zero targets and look for greener alternatives for our everyday products, but more drastic action needs to take place. By developing and adopting sustainable technologies, improving business practices, and collaborating with key stakeholders, we stand a better chance of reducing plastic pollution and achieving a circular, greener future. 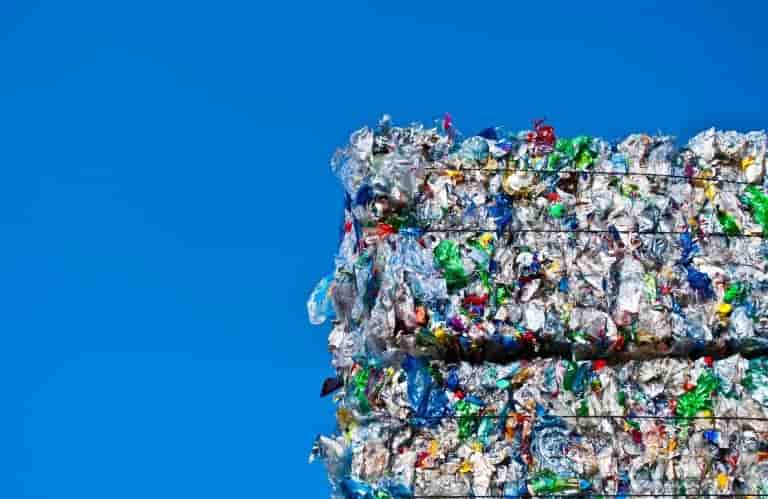 “The Q4 2021 results demonstrate the resilience of our global business model and the value that innovative solutions bring to our global customer base. We meet our customers’ needs while maintaining a dynamic business environment. The team’s efforts have resulted in strong performance in all segments during the period. ” Eddie Ingle, CEO of Unifi, Said in a press release.  Petrochemicals Plastic Pollution 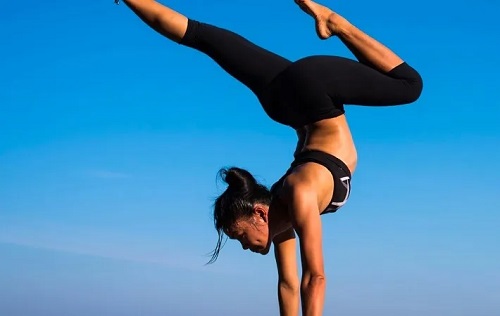 The European Commission aims to increase the use of recycled plastics in new products to 10 million tons/year by 2025 [1] and recycle 55% of all plastic packaging waste across the EU by 2030 [2]. Polyolefins (PO), such as polyethylene (PE) and polypropy[1]lene (PP), are popular packaging materials and represent more than half of the 29 million tons of plastic waste collected in the EU each year [3,4].

Such numbers very effectively illustrate the importance PO will play in meeting new recycling targets. However, to do so, the use of these recycled plastics will need to be expanded to new applications for which recycled material hasn’t traditionally been suitable due to issues with material properties stemming from contamination [4].

Recycled plastics often contain both inorganic and polymer-based contamination, which results in mechanical properties that diverge from application-specific targets and limit their use to sectors utilising lower grade materials, such as agriculture and construc[1]tion [5]. This contamination often results from flawed sorting practices, which struggle to economically separate materials with very similar characteristics, such as polymers of 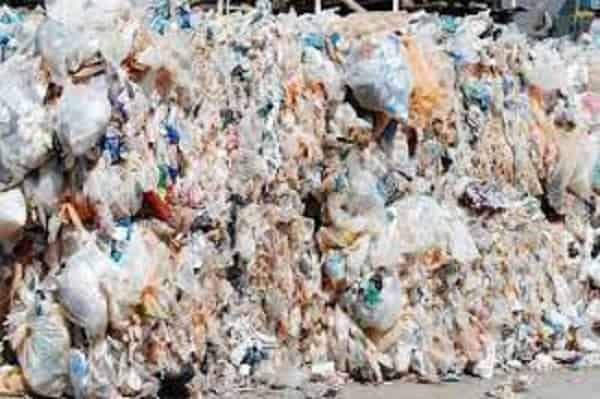