At the 10th VinylPlus Sustainability Forum, livestreamed from Brussels today, participants could look back at a successful first year of the new VinylPlus 2030 Commitment, the voluntary 10-year commitment adopted last year by the European PVC industry aimed at minimising the environmental impact of PVC production and manufacturing. VinylPlus 2030, building on the efforts of the previous two voluntary 10-year commitments, aims to proactively contribute to addressing priorities at the European and global levels. PVC-recycling – Petrochemicals – PET-Resin

“We aim to contribute to the United Nations 2030 Agenda for Sustainable Development, with a particular focus on sustainable consumption and production, climate change and partnerships,” said Brigitte Dero, Managing Director of VinylPlus. “This, in full alignment with relevant EU policies under the European Green Deal, such as the EU Circular Economy Action Plan and the EU Chemicals Strategy for Sustainability.”

Despite the fraught conditions of the past year, 810,775 tonnes of PVC waste were recycled and used in new products by European PVC industry through the voluntary commitment, which represents around 26.9% of the total PVC waste generated in 2021 in the EU-27, Norway, Switzerland and the UK. VinylPlus’ recycling rate is above the 23.1% recycling rate estimated by AMI Consulting for the overall plastics recycling in Europe in 2021. In total, some 7.3 million tonnes of PVC having been recycled into new products since 2000, preventing the release of more than 14.5 million tonnes of CO2 into the atmosphere. 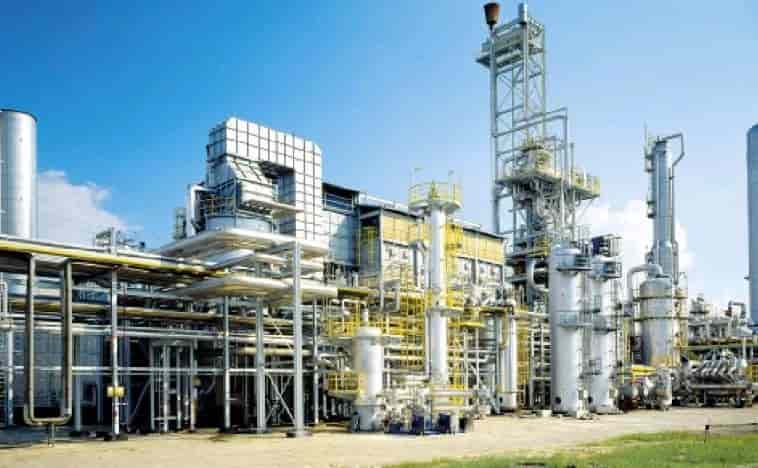 Thailand’s SCG Chemicals plans to expand the capacity of its Portugal-based subsidiary Sirplaste by 25%, in response to strong demand for recycled plastics in Europe.

SCG Chemicals recently completed acquisition of a 70% stake in Sirplaste, which sells its recycled plastics output in Europe.

The planned expansion will go hand in hand with upgrading to high-quality recycled production capacity to cater to a growing market in line with SCG Chemicals’ environmental goals, according to its parent firm – Thai conglomerate Siam Cement Group (SCG) – in a presentation to investors on Friday.

SCG Chemicals is looking at growing its environment-friendly or green polymer portfolio to 1m tonnes by 2030 and decarbonize current operations by 20% by 2030 from 2021 levels, with the goal of going carbon neutral by 2050.

The company has built Thailand’s first advanced recycling demonstration plant, and is “targeting creation of green feedstock and food-grade resins with virgin-like characteristics”, SCG said in the presentation.

The advanced recycling demo plant in Rayong province with about 4,000 tonnes/year capacity was launched in late January 2021.

-The Plastic-Packaging-Tax – a signpost to the circular-economy