-The IMF predicts a reduction in Russia’s GDP by 8.5%

The IMF notes that the deterioration of the Russian economy will be affected by sanctions, oil and gas embargoes from some countries. In their opinion, the rejection of Russian energy will cause damage in the medium term.

IMF analysts believe that the prospects for the Russian economy “remain gloomy.” “The outflow of finance and the loss of investor confidence will lead to a significant reduction in private investment and consumption, this will only partially be compensated by budget expenditures,” the IMF said.

In addition, the IMF lowered its forecast for global GDP growth from 4.4% to 3.6%.

Earlier it was reported that the GDP of the Russian Federation in 2021 grew by 4.7%. This first assessment was published on Friday by Rosstat. Earlier, the Ministry of Economic Development estimated russia’s GDP growth in 2021 at 4.6% compared to 2020. Russia-GDP – Low-carbon-PET-packaging 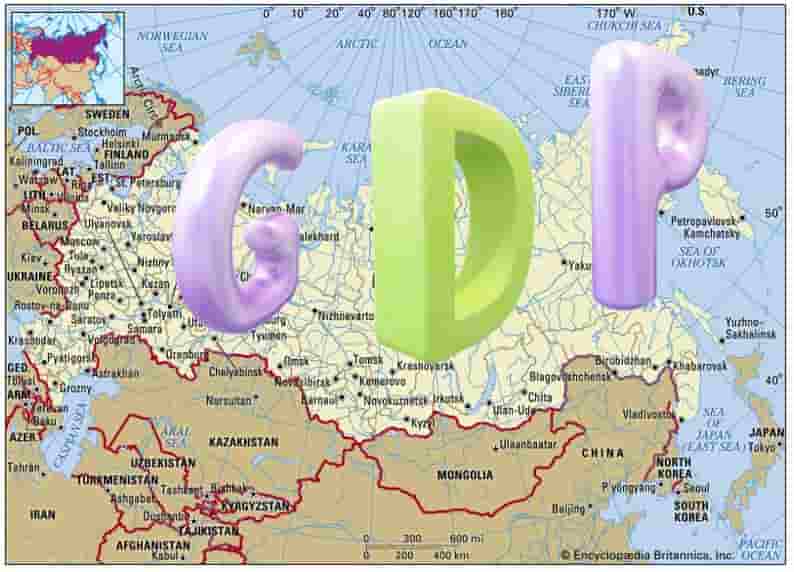 As part of the partnership, LVMH signed a multiyear capacity reservation agreement with Origin to purchase “sustainable, carbon-negative PET (polyethylene terephthalate)” for use in packaging for LVMH’s perfumes and cosmetics.

PET produced using Origin technology is functionally identical to petroleum-based PET, but with “a dramatically lower carbon footprint” since it is made from sustainable wood residues which capture carbon, the company said.

Additionally, Origin’s PET is recyclable to fossil-based PET within existing infrastructure, “which is critical to creating a circular economy with a significantly reduced carbon footprint”, it said. Financial or other details about the partnership with LVMH were not disclosed.

As per MRC, Origin Materials, Inc., the world’s leading carbon negative materials company, and Louisiana Governor John Bel Edwards announced that, subject to finalization of economic incentives, the company has selected a site in Geismar, Louisiana, for the construction of its first world-scale manufacturing facility, Origin 2. The facility would produce carbon-negative materials used to make polyethylene terephthalate (“PET”) plastic, which is used in packaging, textiles, apparel, and other applications, as well as hydrothermal carbon, which can be used in fuel pellets, as activated carbon, and as a replacement for carbon black. Origin’s patented technology platform can turn the carbon found in sustainable wood residues into useful materials while capturing carbon in the process. 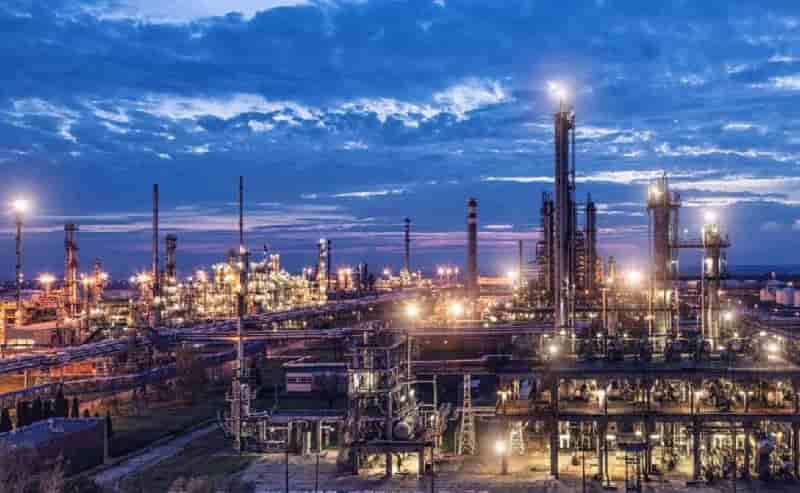 -The IMF predicts a reduction in Russia-GDP by 8.5%

-Has the polyester-polymerization rate touched bottom?