February 23, 2022
This content has been archived. It may no longer be relevant

One plant is planned to produce 380,000 tonnes of PET per year for low viscosity applications combined with a Co-PET plant with a capacity of 36,000 tonnes per year. The third plant will use Uhde Inventa-Fischer’s proprietary patented MTR (Melt-to-Resin) technology to produce 330,000 tonnes per year of resin for the production of PET bottles. Biodegradable-plastics – Waste-to-fuels

Dr Mustafa Kemal Öz, GM of SASA Polyester Sanayi A. Ş, said: “We are pleased to choose again Uhde Inventa-Fischer for our new investments. SASA is racing to global leadership in polyester production with its state-of-the-art world-class production facilities. It is an honour to continue our co-operation with UIF who has been always a good business partner of our growth strategy.”

It reduces investment, operating and maintenance costs, has a higher raw material yield and results in products of superior quality.

The MTR process is based on Uhde Inventa-Fischer’s proprietary 2-Reactor technology which uses the patented ESPREE and DISCAGE reactors to obtain the desired high melt viscosities. Biodegradable-plastics – Waste-to-fuels 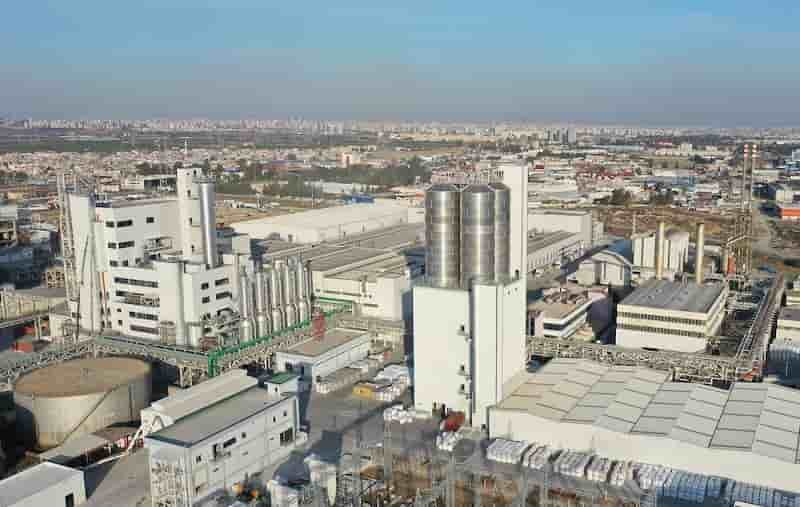 PX price was falling back with PX-naphtha spread squeezed rapidly recently, dragged down by weaker downstream market. As of Feb 17, PX price lost 4% from the high point on Feb 7 to $1,053/mt CFR, and PXN spread narrowed by 19% to $208/mt over the same period. Biodegradable-plastics – Waste-to-fuels

However, PX supply was little changed. As expected, with some plants restarted after maintenance and PXN spread recovering losses earlier, some plants planned to raise operating rates. The average run rate was expected to rise gradually before the scheduled maintenance of some plants starting from mid-Mar.

On demand front, PTA price declined drastically recently, and its spread to PX narrowed heavily. As of Feb 17, PTA price lost 460yuan/mt or 8% from Feb 7. However, crude oil price gained slightly, with WTI crude futures up 0.5% and Brent futures advancing 0.3% over the same period.

Due to the low processing spread and volatility in crude oil, more PTA plants could mull over shutdowns for maintenance. Biodegradable-plastics – Waste-to-fuels 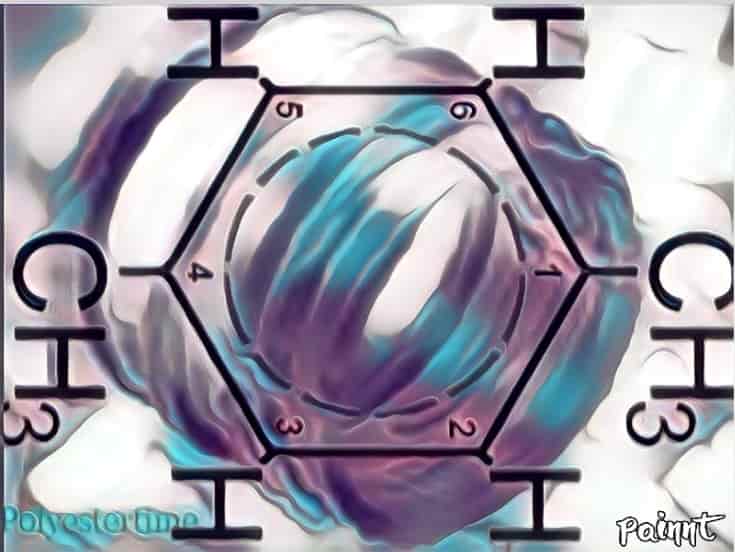 The production of biodegradable plastics from agro-industrial, municipal, and industrial waste has great potential in the country, but great challenges, according to a study released yesterday by the Association of Industries of the Dominican Republic (AIRD). Biodegradable-plastics – Waste-to-fuels

It highlighted the use that can be made of plantain, banana, cassava, dried coconut, sugar cane, rice, and sargassum to produce biodegradable plastics.

Challenges include the lack of education and research and development centers.

In a webinar, Linette Batista and José Tejada, from DASA, presented the results of the “Analysis to determine the potential for producing biodegradable plastics in the Dominican Republic.” In contrast, Francisco Javier Rodríguez González presented various aspects of this industry in Mexico.

The research sought to determine the potential for replacing fossil-based plastics with biodegradable plastics.

Circe Almánzar, executive vice-president of the AIRD, said that the presence of plastics in the industrial development of nations is indisputable, but that it is increasingly essential that their products be environmentally friendly and that, in addition, local raw materials can be used for their production.

Batista pointed out that the production of biodegradable plastics is an opportunity for the country’s agricultural production, industry, and even for materials such as sargassum. Biodegradable-plastics – Waste-to-fuels

He highlighted the use of residues from agricultural production, which do not intervene in the food chain and can be valorized in the production of bioplastics.

One obstacle concerning these inputs is the lack of systems that allow them to be adequately collected.

He regretted that household waste does not serve as an input for the manufacture of bioplastics because it is mixed with other garbage. 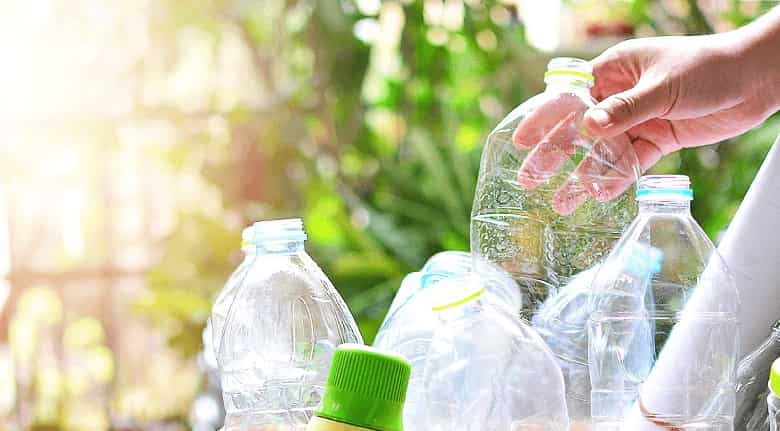 In today’s Digest, carbon talk is hot this week and waste to fuels even hotter, so let’s talk about carbon and how converting wastes to fuels will get us to where we need to be, these key projects, and more.

Let’s start with the news that Virgin Group and chemical conversion technology company Agilyx are forming a strategic partnership in order to research and develop lower-carbon fuel facilities to help address plastic pollution and the global transition to net-zero.

They aim to reuse plastic waste that otherwise would be un-recycled to produce synthetic crude oil that will then be refined into a lower carbon fuel. Virgin Group wants to provide lower carbon fuel solutions to the global-market and expects Virgin Atlantic and other Virgin companies to be early adopters, as part of the Group’s transitional plans of achieving net zero by 2050. Biodegradable-plastics – Waste-to-fuels 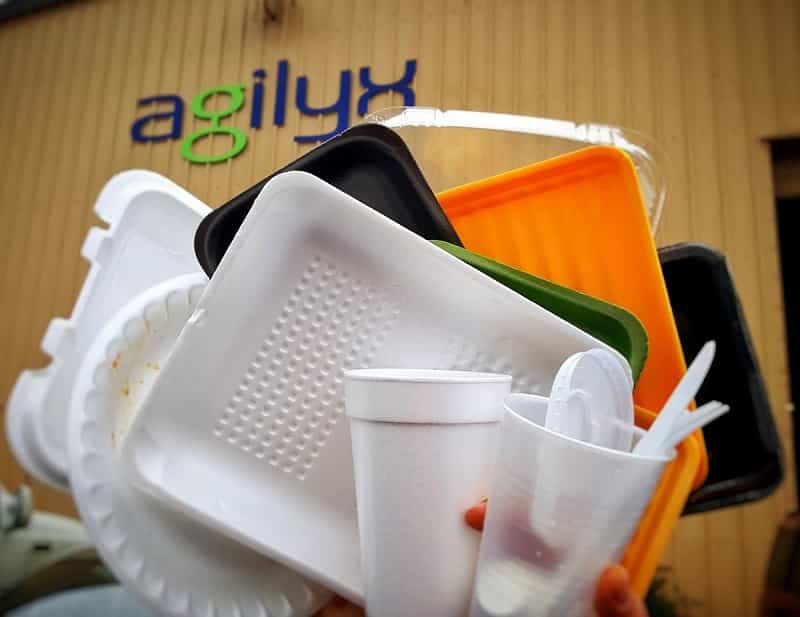 Weihe Binzhou Chemical, HNEC Puyang, and Jianyuan Coal Coking have restarted their units. However, with the recovery in some conventional units and the rise of coal-based MEG output, the weakness in MEG fundamentals sustains. Coupled with receding crude oil prices, MEG prices receded as well and the lowest traded price for spot goods was around 4,900yuan/mt last Friday.

Maintenance of coal-based units were mainly in June-September in 2021, and some producers also conducted maintenance in March-May. The unexpected output loss was mainly affected by the cash flow. In the second half of 2021, many units were shut down due to hiking coal prices. The biggest output loss could reach around 160kt per month.

In March, unexpected shutdown may emerge given lower MEG prices, and the operating rate of coal-based units might decrease to around 55%. Many producers are expected to conduct maintenance in the second quarter, but detailed plans have not been issued. Biodegradable-plastics – Waste-to-fuels

The decrease in coal-based MEG units was around 20-30% in the maintenance season in 2019-2020, while the decrease was only around 5% in 2021 with more units shutting down for a long period. 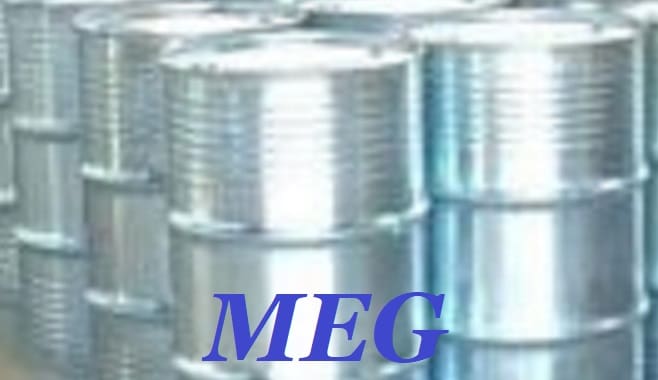 India plans to manufacture five million tonnes of green hydrogen per annum by 2030, the power ministry said on Thursday, aiming to meet its climate targets and become a production and export hub for the fuel.

Green hydrogen, produced using renewable energy, has some of the best environmental credentials among cleaner-burning fuels. The zero-carbon fuel is made using renewable power from wind or solar sources to split water into hydrogen and oxygen. Biodegradable-plastics – Waste-to-fuels

The five million tonnes production target is half of that of the European Union, which plans to produce 10 million tonnes of hydrogen from renewable energy by 2030.

While green hydrogen is not currently made in India on a commercial scale, the country’s richest men Mukesh Ambani and Gautam Adani have announced plans to produce it.

India, with a population more than three times larger than the EU, has a much lower per capita energy consumption, but among the fastest rates of energy demand growth in the world. Biodegradable-plastics – Waste-to-fuels 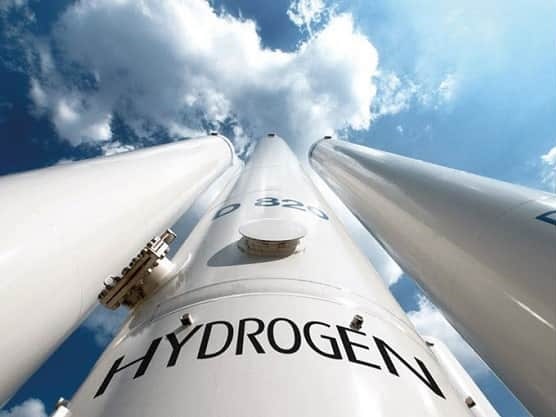