-Alliance for PHA in France
Five companies in the supply chain join forces to industrialize a fermentation process based on marine microorganisms for the production of bioplastics.
The new Nautilium consortium made up in France of five companies in the sector recalls the sea, underlining both the origin and the biodegradability of the material: Elixance, Europlastiques, Polymaris Biotechnology, Séché environnement and Triballat Noyal. The goal is to promote the development, production and sale of bioplastics based on poly-hydroxy-alkanoate (PHA), a biobased and biodegradable plastic material (in soil and water), still not widespread on the market, but with great potential. PHA-bioplastics – Battery recycling
The result of 15 years of research, begun in the laboratories of the Université de Bretagne Sud, the Ecole de Chimie in Rennes and the Gepea of ​​Saint-Nazaire, the fermentation process at the base of Nautilium uses marine microorganisms fed with by-products of the industry food.
The five actors of the consortium operate at every stage of the supply chain, from the production of the biopolymer (Polymaris Biotechnology) to the formulation of the compound (Elixance), to arrive at the injection molding of the products (Europlastiques), in this case mainly packaging and items for agriculture and horticulture, closing the circle with the recovery and enhancement at the end of life (Séché environnement).
The goal is to achieve the industrialization of the process in order to start production on a commercial scale. PHA-bioplastics – Battery recycling 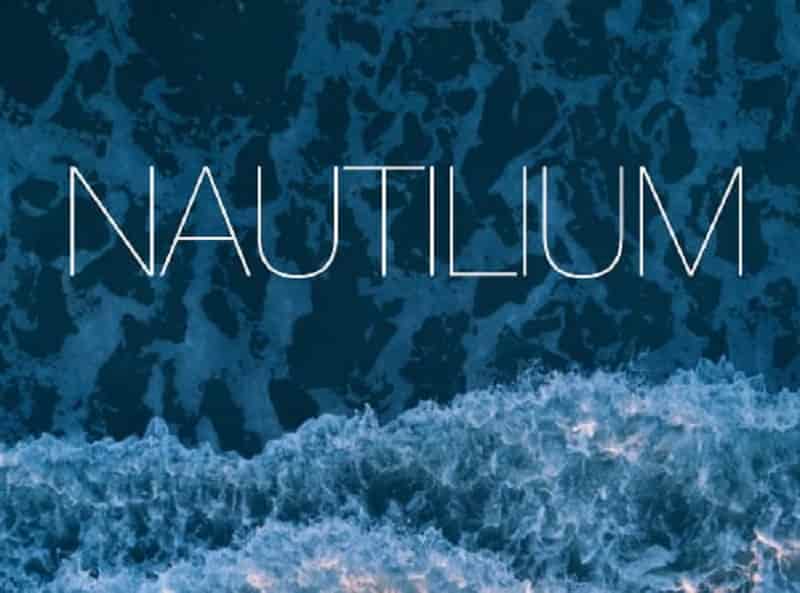 Aqua Metals  has produced its first lithium hydroxide from lithium-ion battery black mass. Currently, the only commercially proven recycling technology being utilized for lithium-ion batteries is smelting which does not recover the lithium. Lithium is a critical component of the lithium-ion batteries that battery manufacturers need to produce to meet the demand of the fast-growing electric vehicle (EV) and overall energy storage markets. In addition to producing lithium through a patent-pending proprietary process, the company’s research and development program is working to recycle the other key elements of lithium-ion batteries such as cobalt (already plated), nickel, copper, and manganese. PHA-bioplastics – Battery recycling

“This is an important step in demonstrating our proprietary Li AquaRefining process, which we think is environmentally and economically superior to other metals recycling methods,” said Ben Taecker, Chief Operations and Engineering Officer of Aqua Metals. “Our goal is to produce battery precursor grade lithium hydroxide, and these early results indicate we are on track for meeting this goal. This also confirms that we remain on schedule to start running our pilot-scale unit in the coming months.” PHA-bioplastics – Battery recycling

As governments and vehicle manufacturers take steps to phase out internal combustion engine vehicles to meet carbon emissions reduction targets, demand for lithium is soaring to the point where lithium shortages are already being forecasted for the near term. Benchmark Mineral Intelligence has predicted that there will be deficits of lithium as early as this year. The price of lithium has also been dramatically affected, increasing by more than 300 percent in 2021. It currently stands at approximately $58,000 a metric tonne. Increased mining activity alone cannot mitigate the shortages. Mining is environmentally costly and takes five to seven years to get operational; recycling is critical to meet future demand. 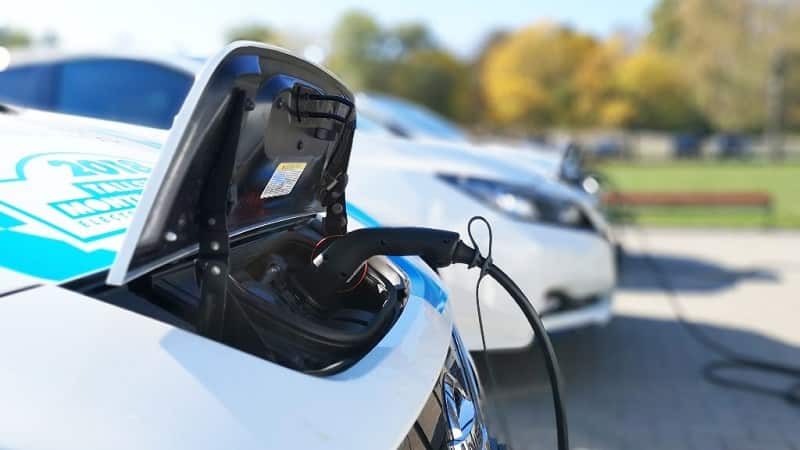 –Evonik to Raise Prices of High-Performance-Plastics