Company has licensed its continuous mass technology to Shandong Eco Chemical Co. Ltd for a 210 KTPY ABS unit to be built in Dongying

Versalis, Eni’s chemical company, has agreed to license its proprietary continuous mass technology to Shandong Eco Chemical Co. Ltd, a Chinese company part of Shandong Haike Holding Ltd. The license will be granted for a 210 KTPY ABS unit to be built in Dongying, Shandong province (China).

This is a state-of-the-art technology for the production of styrenic polymers, set to be licensed in China for the first time, with a low-carbon footprint achieved via strong reductions across emissions and energy consumption. Applications encompass the automotive industry, household appliances, electronics, medical appliances and furniture.  Biodegradable-plastics – Masterbatches-PEF

The license agreement reinforces Versalis’ primacy in the styrenics business and strengthens its position in the Asian market, a region which is undergoing strong expansion in the petrochemical field and is increasingly focused on selecting more sustainable technologies with a low environmental impact.

Versalis is a technology leader in the chemical industry and one of the largest polymer producers in Europe. It has a wide portfolio of proprietary technologies and licensing experience, based on its extensive R&D, lab & pilot plant testing capabilities, as well as full-scale plant operations experience across traditional, bio-based and circular chemistry. 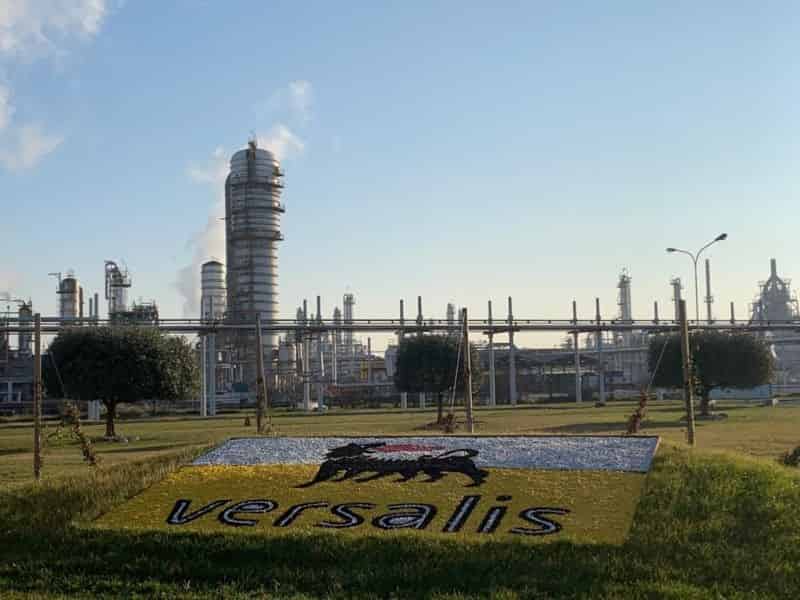 On March 31, the hexamethylene diamine (HMDA) plant of the Tianchen Qixiang Nylon New Material project has been successfully started up at one time, and the first batch of qualified products are produced and sold out. This is another breakthrough made by the project following the successful start-up of the acrylonitrile plant in March 2022.  Biodegradable-plastics – Masterbatches-PEF

Tianchen Qixiang Nylon New Material project is invested and constructed by China Chemical Tianchen Company in Zibo, Shandong Province, and it uses butadiene method independently developed by Tianchen Company to produce adiponitrile (AND). It will become the landmark project in China of using the independent technology in the industrial production of adiponitrile (AND), which will completely break the technology bottleneck in China.

The global production capacity of adiponitrile is mostly used for the production of hexamethylene diamine, and the production capacity of hexamethylene diamine is mostly used for the polymerization of nylon 66. Due to the high monopoly on global adiponitrile supply, the development and promotion of downstream industries are seriously affected, resulting in special nylon, HDI, epoxy curing agent, hot melt adhesive, beauty joint agent, light stabilizer and other industries have less supply, slow development, high prices and large fluctuations, which restrict the process and development of domestic substitution in my country’s high-end nylon market. The successful start-up of Tianchen Qixiang hexanediamine plant will play an indispensable role in alleviating the cost pressure of downstream enterprises, promoting the healthy development of the industry, making up for the shortcomings of China’s nylon industry chain, promoting the upgrading of materials technology in the defense field, and changing the market supply pattern.

Important history of the project

The industrial base is located in Qilu Chemical Industrial Zone, Zibo, and includes a production plant with an annual output of 500,000 tons of adiponitrile. After completion, it is expected to become the first industrial production base of adiponitrile in China. Biodegradable-plastics – Masterbatches-PEF 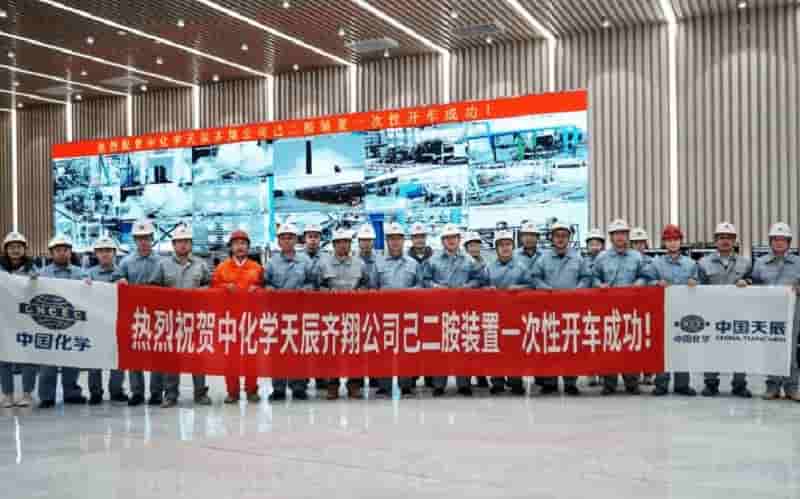 They have specific conditions for decomposition, many of which might not be achievable in Hong Kong  Biodegradable-plastics – Masterbatches-PEF

Hong Kong consumers who choose biodegradable plastic products to aid a green cause might end up causing more damage to nature.

Local environmental group The Green Earth sounded the warning after its research found biodegradable plastic products, if not disposed of properly, could have worse consequences than their conventional counterparts.

Biodegradable plastics refer to a broad range of products made using materials with natural origins such as plant starch and cellulose, or ones treated with chemical additives to enable them to decompose faster.

Each type requires specific conditions for decomposition, such as composting, exposure to sunlight, microorganisms or a high level of oxygen. But The Green Earth suggested most conditions might not all be achievable in Hong Kong.

The environmental group found that over half of the so-called degradable products sold by suppliers recommended by the Environmental Protection Department (EPD) were not biodegradable, while all 10 products it had examined did not provide instructions regarding post-use disposal.  Biodegradable-plastics – Masterbatches-PEF 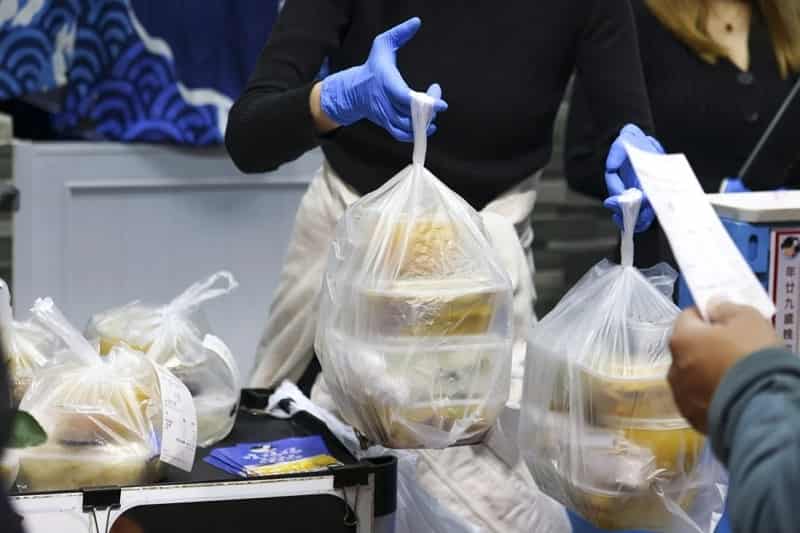 China will continue promoting fiscal and financial cooperation among BRICS countries, according to Minister of Finance Liu Kun.

Liu made the remarks at the First BRICS Finance Ministers and Central Bank Governors Meeting in 2022, which was held virtually on Friday.

China will take steps such as information sharing and conducting experience exchanges in infrastructure investment to deepen fiscal and financial cooperation between BRICS countries, Liu said.

China will work with other member countries to achieve practical results in fiscal and financial cooperation to prepare for the 14th BRICS summit, which will be hosted by China this year. 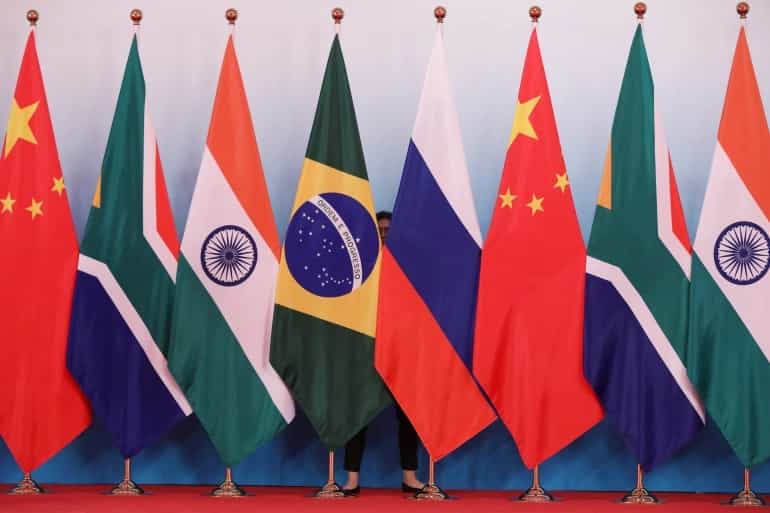 -Basic Information and Advantages of PLA

PLA is an acronym that stands for polylactic acid and is a resin typically made from corn starch or other plant based starches. PLA is used to make clear compostable containers and PLA lining is used in paper or fiber cups and containers as an impermeable liner. PLA is biodegradable, and fully compostable. It uses 65% less energy to produce than conventional oil-based plastics, it also generates 68% fewer greenhouse gasses and contains no toxins. Biodegradable-plastics – Masterbatches-PEF

Unlike most widely used plastics, polylactic acid “plastic” is not plastic at all, and is instead a plastic alternative made from renewable resources that can include anything from corn starch to sugarcane. In the years since its inception, many more benefits of PLA have been discovered that make it a positive substitute to high-pollutant plastics.

The renewability of materials used to make PLA allows the end result to have a number of distinct advantages.

How is PLA different from Plastic?

PLA looks and feels a lot like regular plastic cups – the biggest difference obviously is the best one – IT’S COMPOSTABLE!! Being compostable means that it can break down completely into compost to help grow new crops to start the cycle all over again.

While PLA is recyclable, it cannot be recycled with other types of plastics because it has a lower melting temperature that causes problems at recycling centers. This means that you need to dispose your PLA properly!

Yes! It is completely safe to consume food from PLA containers. Studies have found that the only release that occurs when food comes into contact with PLA containers is a small release of lactic acid. This ingredient is natural and very common to find in many other foods.  Biodegradable-plastics – Masterbatches-PEF 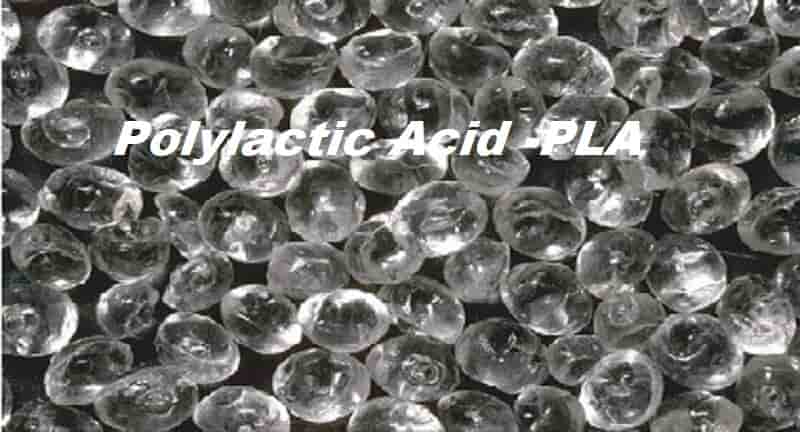 Avantium N.V., a leading technology company in renewable chemistry, announces that it has signed a conditional offtake agreement with Sukano AG, a reputable expert in additive and colour masterbatches and compounds for polyester and specialty resins.  Biodegradable-plastics – Masterbatches-PEF

The masterbatches are tailored to impart properties to plastics and as such are an effective way to diversify and expand polymer applications.

With PEF from Avantium’s FDCA Flagship Plant, Sukano will develop masterbatches for PEF resins, facilitating fast adoption in many diversified markets and thus accelerating the growth of PEF. 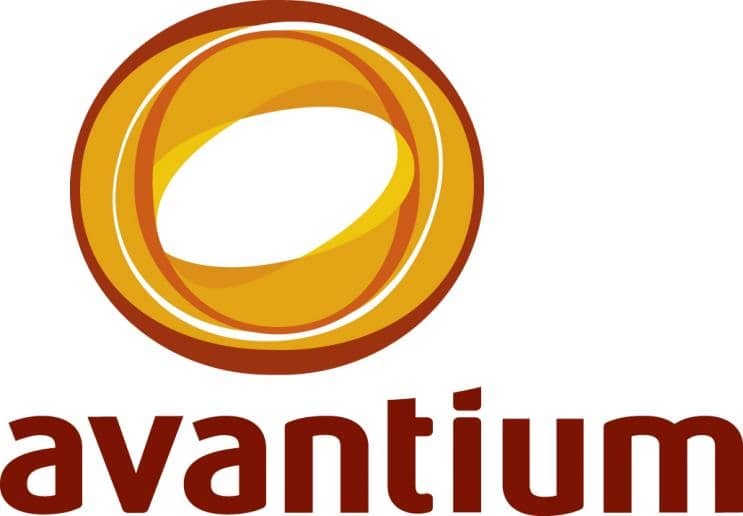