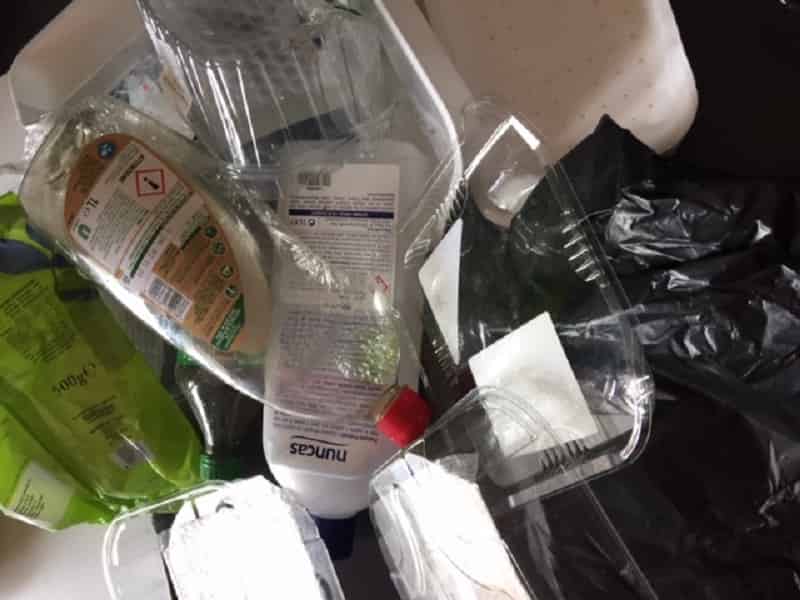 UK petrochemicals group says regions such as US more attractive

Petrochemicals group Ineos has warned that British manufacturing is coming under threat from competing regions such as the US because of its higher energy costs.

Britain’s largest privately owned company said European chemical producers were suffering from gas prices that had hit seven times the levels paid by competitors in the US, where abundant shale supplies have fuelled a petrochemicals renaissance.

“It doesn’t take long before people cotton on and say we should produce [chemicals] in the Middle East and the US and import it into the UK,” said Tom Crotty, director at Ineos. “The longer [high energy costs] go on, the more risk you have to those assets and industry.  Recycled-Polyester – Petrochemical-plants

Higher natural gas prices for heavy industries such as chemicals, steel and glass have prompted Ineos to renew its push for the UK government to consider fracking to bolster domestic energy supplies.

Ineos, owned by Jim Ratcliffe, has a sprawling business spanning petrochemicals, refineries and oil and gas production, as well as consumer brands and sport. It runs the Grangemouth refinery and petrochemicals complex in Scotland, while it has invested £250mn to develop the extraction of UK shale gas to replace dwindling supplies from the North Sea.

Most European crackers — industrial facilities that break down hydrocarbons into chemicals — use naphtha, an oil-derived feedstock that has risen in price by as much as 35 per cent since the invasion of Ukraine. About 44 per cent of Europe’s naphtha imports came from Russia last year, according to Ajay Parmar, senior oil market analyst at ICIS, a commodity data business

Ineos’s strategy has been to shift its petrochemical plants in western Europe towards feedstocks of ethane, made from natural gas, which Crotty said it was still able to secure cheaply from the US.

Even so, the soaring energy costs to process it into ethylene, the building block for a vast range of chemicals and plastics, were limiting operations, with output down roughly 10 per cent, added Crotty.

“From an overall Ineos perspective, our petrochemical businesses are being really hard hit,” he said.  Recycled-Polyester – Petrochemical-plants

Crotty estimated that 1.2mn tonnes of annual ethylene production would shut down as a result of higher energy costs. ICIS estimates that Europe produces about 21mn tonnes of ethylene a year. 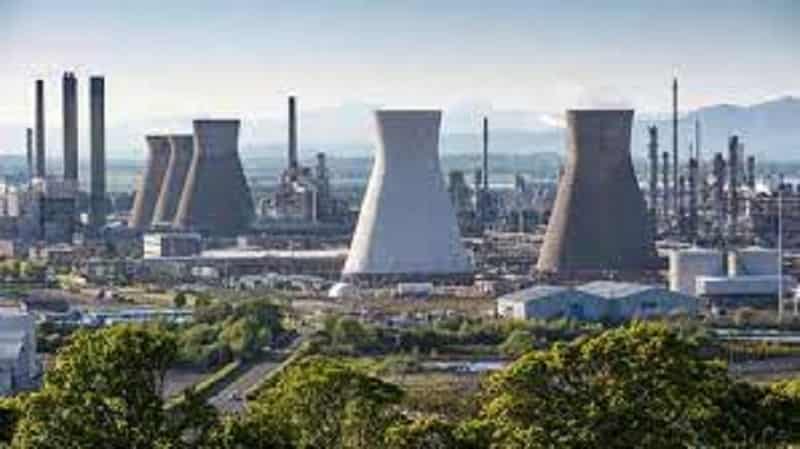