The United Nations on Wednesday agreed to start negotiating a world-first global treaty on plastic pollution in what has been hailed as a watershed moment for the planet.

Nearly 200 nations at the UN Environment Assembly in Nairobi unanimously agreed to create an intergovernmental committee to negotiate and finalise a legally binding plastics treaty by 2024. Supercritical-water – Plastic-trash

UNEA chair Espen Barthe Eide declared the resolution passed with a strike of the gavel — itself made from recycled plastic — as the assembly hall erupted into cheers and applause.

“We are making history today. You should all be proud,” said Eide, who is Norway’s climate and environment minister.

Negotiators have been given a broad and robust mandate to target plastic trash in all its forms. 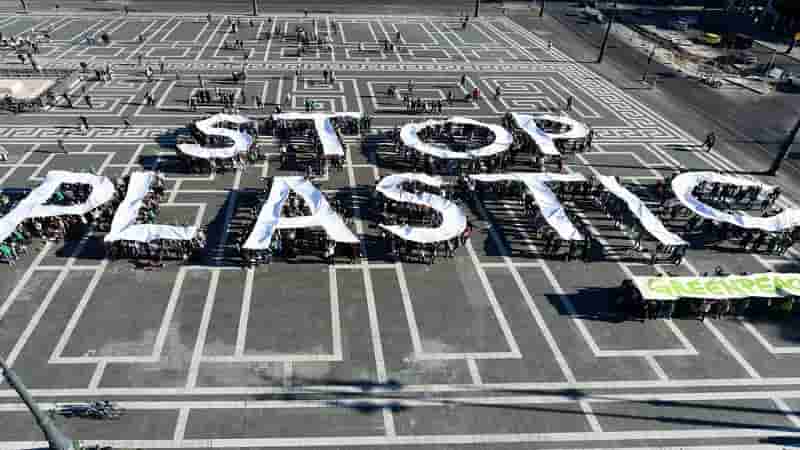 Stopford will use the technology in its hydro-thermal process, CircuPlast, to recycle mixed plastic packaging.

The University of Birmingham in the United Kingdom has licensed the rights to its “supercritical water” technology to Stopford, a U.K. firm that provides comprehensive services to the petrochemical/bulk chemical, oil and gas, nuclear and renewable energy sectors. The company will use the technology to develop a process for recycling mixed plastic packaging that delivers a greater proportion of high-value recycled plastic with less emissions, fewer processing steps than current recycling methods and no solvent residues, according to a news release issued by the university. Supercritical-water – Plastic-trash

The partners have been awarded funding from UK Research and Innovation’s (UKRI) Smart Sustainable Plastic Packaging (SSPP) Challenge to enable further development of its process, which Bushra Al-Duri, Ph.D., from the University of Birmingham School of Chemical Engineering, initially developed before it was further developed during a collaborative project with Stopford.

Above the critical point of 374.5 C and 220 bars (217 atmospheres), water is described as “supercritical,” meaning its properties and operational behavior are completely different from ambient/hot water, according to the news release. Supercritical water can be a solvent for all organic materials, including plastics. Its gas-like penetration power makes it a superior medium to decompose mixtures of complex end-of-life plastics into value-added material that is feedstock for manufacturing new plastics. Supercritical-water – Plastic-trash

Stopford will further develop and scale the hydro-thermal process, CircuPlast, enabling the conversion of nonrecyclable end-of-life plastics into high-value chemicals for use as feedstock for the plastics industry, the university says.

An advanced recycling technology, CircuPlast is thought to be able overcome the limitations of existing recycling processes by enhancing recycling rates, enabling an increase in the amount of recycled content in plastics and maintaining functionality. 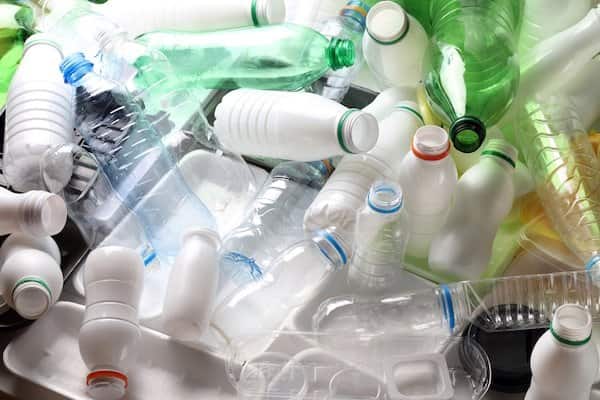 -Limited evidence that chemical-recycling can help tackle the issue of plastic-waste, says WWF