Technip Energies and Clariant announced that they have signed a cooperation agreement for the implementation of Clariant’s sunliquid cellulosic ethanol technology, according to Hydrocarbonprocessing.

The sunliquid process converts agricultural residues, woody materials or municipal solid wastes into advanced biofuel. The bio-sourced feedstock is converted into cellulosic sugars, which is then fermented into cellulosic ethanol.

The process design is completely integrated and based upon proven process technology. The innovative technology involves enzymes that are produced as part of the process and tailored to respective raw materials to deliver the highest possible sugar yields.  Ethanol-technology – Ukraine-GDP – Recycling

End of 2021, Clariant completed the construction of its first full-scale commercial sunliquid cellulosic ethanol plant in Podari, Romania, which has started-up and will be fully operational in 2022. The plant will process approximately 250,000 tons of straw to produce 50,000 tpy of cellulosic ethanol.

The cellulosic ethanol produced by the sunliquid process can be used as a drop-in solution for fuel blending and offers further downstream application opportunities into sustainable aviation fuels and bio-based chemicals. In addition, it can be further processed into green ethylene and ethylene derivatives, and other sugar-derived chemicals using other proprietary technologies offered by Technip Energies. 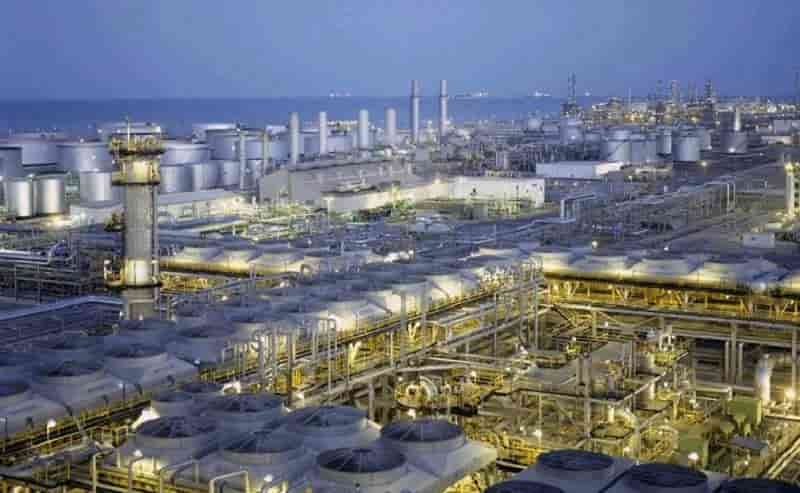 MOSCOW (MRC) — Ukraine’s gross domestic product (GDP) may fall by 45.1% by the end of 2022 compared to the previous year, the Ukrainian edition of Ekonomicheskaya Pravda reports, citing a forecast by the World Bank (WB).

It is noted that the forecast was made “in conditions of extreme uncertainty.”

The more accurate extent of the economic downturn will depend on the duration and intensity of the hostilities.  Ethanol-technology – Ukraine-GDP – Recycling

At the same time, Russia’s GDP by the end of the year may be reduced by 11.2%, analysts say. The reason for this they call the significant consequences of the sanctions imposed on the Russian Federation, in particular, the reduction in domestic demand.

According to the World Bank, annual inflation in Russia will rise from 9% in 2021 to 22% in 2022 and will remain significantly higher than the central bank’s target.

Earlier it was noted that Ukraine’s GDP in the first quarter of 2022 fell by 16% compared to the same period last year. The most affected industries are those where remote work is impossible, in particular aviation, sea transportation, the service sector, where business works directly with consumers.

It was also reported that the managing director of the International Monetary Fund (IMF), Kristalina Georgieva, predicted on March 22 that the decline in Ukraine’s GDP due to the war that had begun could be a third of the pre-war one. Prime Minister Denis Shmygal at the end of March gave a forecast of a 35% decline and “slightly higher”.  Ethanol-technology – Ukraine-GDP – Recycling 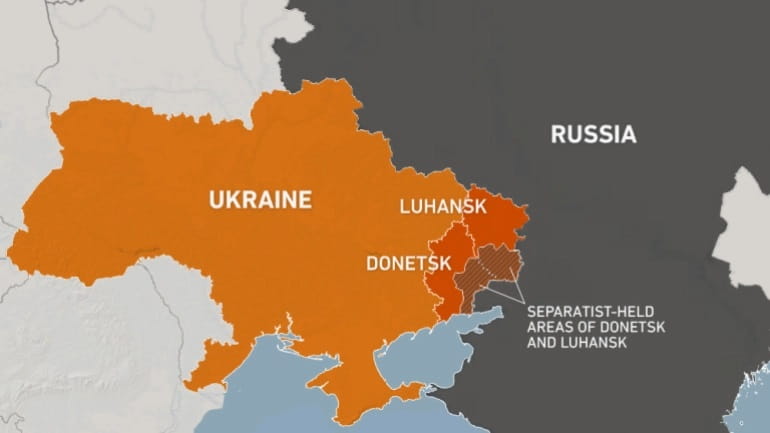 -Cheaper alternative to current carbon-capture-technology is on the way