Substituting green hydrogen for just 15% of the country’s current supply of the gas made from coal and natural gas would require 180 gigawatts of solar panels, said Li Zhenguo, chief executive officer of Longi Green Energy Technology Co. That solar capacity would be more than triple what the country added in 2021 in a record year for installations. Li spoke Sunday in the first of a series of webcasts in which the company plans to lay out a vision for a clean energy future.

Longi is the world’s biggest solar module producer, and has invested in manufacturing electrolyzers, a type of equipment needed to produce hydrogen by running an electric current through water. The company plans to triple electrolyzer production capacity by the end of this year from last year. Green-Hydrogen – Chemical-recycling

China uses about 33 million tons of hydrogen a year right now, mostly in industrial and chemical processes. Nearly all is made from fossil fuels. Carving out just 15% for green hydrogen — as producing the fuel from clean energy is known — would require 180 gigawatts of solar panels and 40,000 electrolyzers, Li said.

China should set development targets for green hydrogen, set up pricing policies and provide subsidies to help develop the industry, Li said. He also advocated raising the price of carbon emissions, which would help make green hydrogen more competitive compared to fossil fuel-based supply. Li’s comments came a day after the opening of China’s annual parliamentary session, in which hydrogen was barely mentioned as leaders hammered home the need to secure fuel supplies. 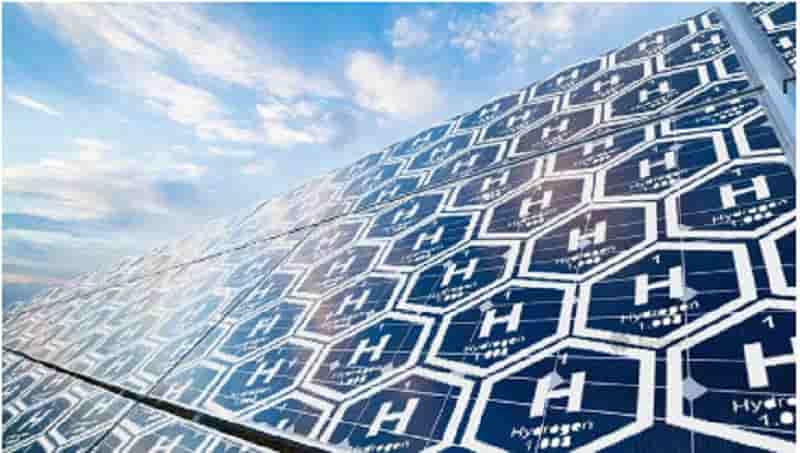 To meet the increasingly ambitious demands of the industrial design world, LATI has expanded its LARAMID family of compounds. The latest addition is PA9T, a highly versatile and uncompromising engineering polymer.

Miniaturisation, integration of functions and connectivity are some of the major trends today seen in practically every area of industrial design. Environmental sustainability requirements are driving innovation, while the quest for greater energy efficiency is providing the inspiration for new avenues of development. Numerous applications demand materials that offer real and reliable solutions, making it possible to pursue increasingly ambitious challenges in the following sectors:

What are the requirements common to these sectors?

Additionally, they have to deliver the extreme mechanical strength typically demanded by metal replacement applications and must be able to ensure superlative performance levels over time, even in chemically aggressive or high-humidity environments.  Green-Hydrogen – Chemical-recycling

This amounts to increasingly demanding requirements, even for engineering polymers, and it is a situation that is further complicated by the need to offer all this in the form of compounds that are easy to process and economically competitive. 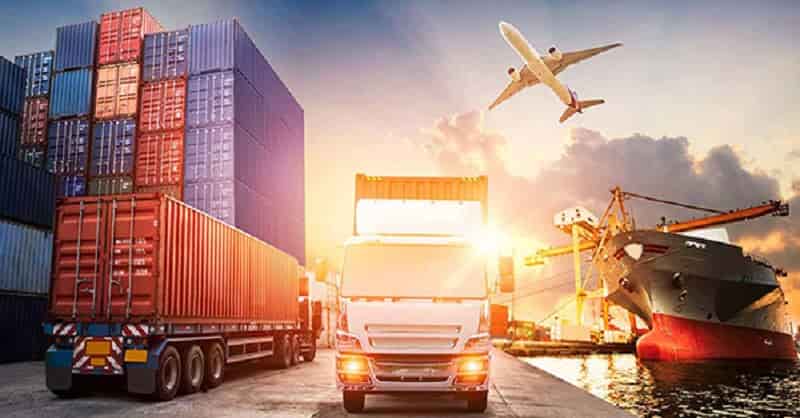