Amcor has warned a scarcity in material will limit the effect of the Plastic Packaging Tax, and it will pay the tax on some of its products.

David Clark, vice president for sustainability at Amcor, said the number of packages and the types of packs that can benefit from the exemption by using re-cycled plastic are somewhat limited.

“Most flexible packaging will struggle as the material is not necessarily available to incorporate 30% recycled content. This is especially true for flexible packaging that comes into contact with food and medicines. Initially a lot of companies will opt just to pay the tax.”  Plastic-Packaging-Tax – China-PE-PP

He was also critical of the tax going straight to the Treasury.

“The unfortunate thing about the tax, as opposed to EPR, is that it is just an add-on cost. It doesn’t necessarily help the recycling industry. It may create some incentives to use recycled plastic where possible but it’s just an extra burden that may not have a lot of impact, as opposed to an EPR programme where you pay a fee, and you know that money is going towards recycling infrastructure. It’s basically a tax going to the treasury.”

He is a big supporter of EPR, which funds recycling infrastructure.

“It is important to create economies of scale, to bring down the cost of collection and recycling as well as creating market conditions that incentivise demand for recycled materials.”

He said much of the packaging Amcor makes in the UK which is flexible is PP and PO, and in a lot of instances the recycled material is not yet available for commercial use, or it can not be used for the packaging of food or medical products because of health and safety regulations.  Plastic-Packaging-Tax – China-PE-PP 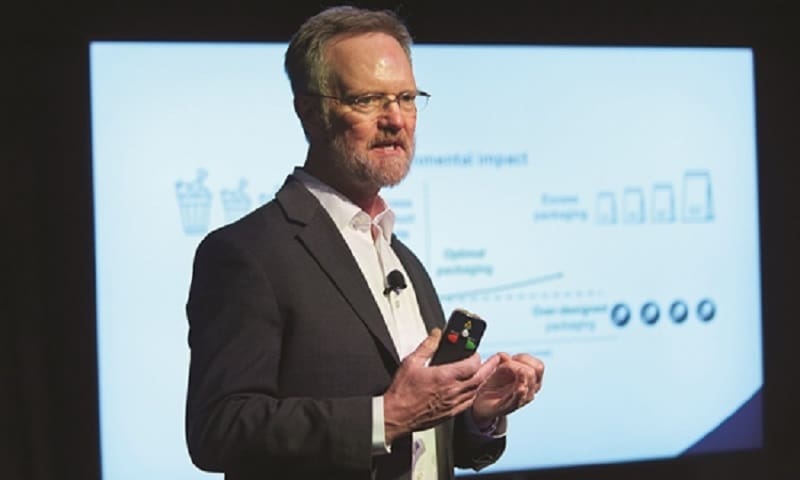 AHA! I had another of those light bulb moments yesterday after a dozen or so calls, including one to our excellent ICIS pricing team in China about why, despite deep China operating rate cuts, we have ended up with the above chart.

This is a question I’ve been pondering for the last week. Why, despite rate cuts on a scale many people have never seen before, did polyolefins spreads (the gaps between the prices for tonnes of resins versus costs for tonnes of naphtha) decline in March rather than increase?  Plastic-Packaging-Tax – China-PE-PP

If you look closely at the chart, you will see spreads in all the grades –- except low-density polyethylene (LDPE) – reached their lowest levels in March since our price assessments began in November 2002.

In the case of polypropylene (PP), this article from my ICIS colleague Lucy Shuai details how Chinese producers announced rate cuts in March, including idling whole units, that were equivalent to 24% of the country’s total capacity.

Yes, 24% and yet in March, the spreads between CFR China PP injection grade prices and CFR Japan naphtha costs fell to $201/tonne from $267/tonne in February.

Rate cuts of a similar scale are reported to have occurred in PE, but, again, spreads declined in March over February.

The most dramatic polyethylene (PE) decline was in high-density PE (HDPE) injection grade to just $98/tonne in March from $203/tonne in February. February this year was the previous record-low spread since November 2002.

Market participants had expected spreads to increase in March as supply and demand were brought more into balance.  Plastic-Packaging-Tax – China-PE-PP

But as one contact said: “There is hardly any demand because of the lockdowns. Truck drivers are not available to pick up resins from the polyolefins plants, some of the converters are not operating, and end-use demand has pretty much cratered”. 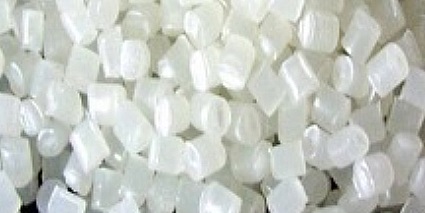 -In the ocean, it’s snowing microplastics