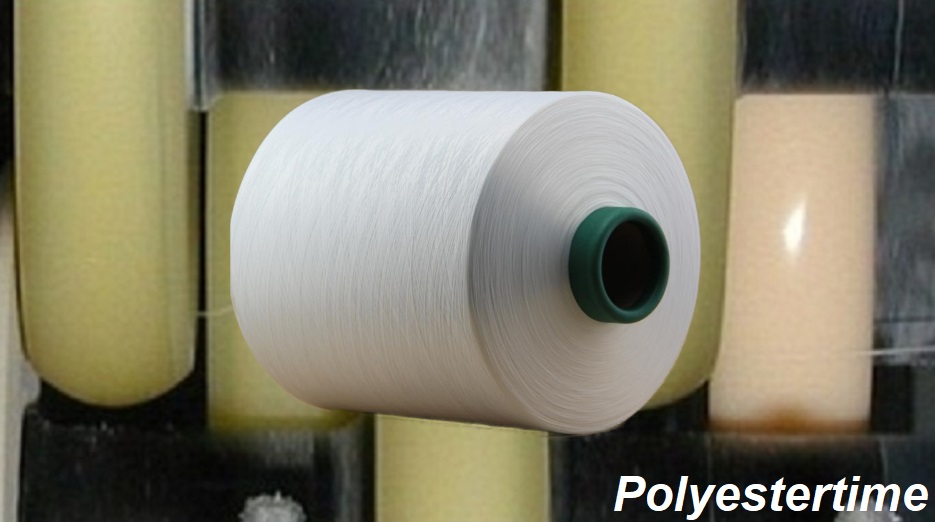 Charlotte Böhning and Mary Lempres of Doppelgänger have developed a bioplastic version of polystyrene foam that is made from the exoskeleton of mealworms and breaks down in soil in a couple of weeks.

The material, called Chitofoam, is shock-absorbent, water-resistant and can be formed into cups, foam peanuts and other packaging,, much like its fossil-based counterpart. PS-from-plastic-eating – Petrochemicals

Regular EPS, of which Styrofoam is the most well-known brand, is difficult and uneconomical to recycle, meaning it ends up occupying around 30 per cent of the space in our landfills.

“At the end of its short life, polystyrene is not accepted by recycling centres and is undesired by landfills,” Lempres told Dezeen. “It is a problematic plastic with no second life that affects future generations, our environment and our future earth.”

While polystyrene is made from petroleum-based styrene, which the World Health Organisation has deemed a “probable carcinogen,” Chitofoam is derived from a biopolymer called chitin, which mealworms use to build their strong yet pliable exoskeleton.

Doppelgänger says the bioplastic foam could be made from any mealworm – the larval form of the mealworm beetle – or other insect or crustacean with a chitin-rich shell,  such as lobsters and beetles.

Böhning and Lempres made their version from the mealworms living in their own homemade biodigester, which the industrial design students developed to dispose of the polystyrene modelling foam and packaging used in their studio.

This harnesses mealworms’ natural ability to digest and break down polystyrene using their gut bacteria, which was documented by researchers from Stanford University  in 2015. PS-from-plastic-eating – Petrochemicals 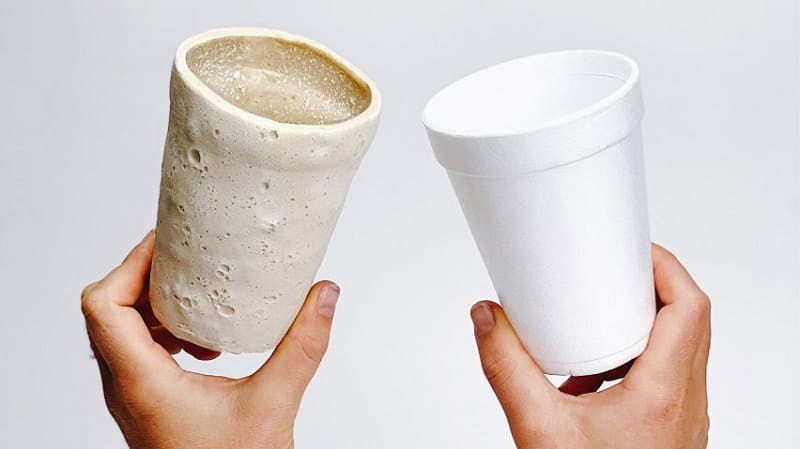 -Rising prices of plastic-materials put a burden on businesses

–Eastman accelerates the circular-economy by revolutionizing-recycling