May 10, 2022
This content has been archived. It may no longer be relevant

The ‘Flavian’ project is expected to start generating from 2028, powering local industry with renewable energy and heavy trucks with green hydrogen to help decarbonise the Queensland economy.

The project will apply Sunshine Hydro’s closed loop hydropower model as part of a Superhybrid™ to generate reliable green power and green hydrogen.  It will be located near Miriam Vale, which has been described as having the ideal topography for the project.

“Through these strong partnerships, we will deliver one of the world’s most sustainable renewable energy projects, with extensive conservation and biodiversity outcomes across the site,” Myer said. “The Flavian Superhybrid will abate on average 4 million tonnes of carbon p.a., which is around 2.5% of the Queensland’s current level of annual carbon emissions, while generating cheaper energy to place downward pressure on energy prices.” 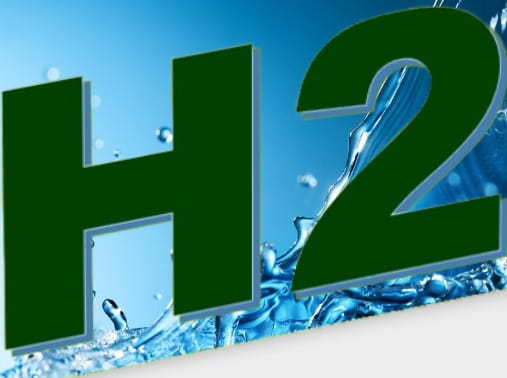 -Saudi Aramco, the world’s largest oil exporter, has cut prices from record highs for Asia – but not for the US

Saudi Aramco, the world’s top oil exporter, has cut prices for buyers in Asia for the first time in four months, according to reports citing a Sunday pricing document from the state-controlled firm.

Aramco cut its June selling price for its major export grade, the Arab Light crude, to $4.40 a barrel above a benchmark price for cargoes, according to Reuters, Bloomberg and S&P Global. This premium for buyers in Asia is less than half the $9.35 per barrel — an all-time high — it had set in May, the outlets reported.

The price cut comes amid strict COVID-19 lockdowns and restrictions in Beijing and Shanghai. Recent economic indicators out of China — the world’s second-largest oil consumer — show manufacturing and services activity in the country contracting, which is in turn expected to hit energy consumption.

The faltering demand outlook stands in contrast to fears about supply disruption to Russian supply a month ago, which prompted Saudi Aramco to hike crude oil prices for all regions for May.

Aramco also cut its June price for Arab Light crude Europe, pricing it at $2.10 a barrel above Brent crude oil — down from a premium of $4.60 in May, according to the media outlets.

Aramco’s selling price to the US was unchanged. The company declined to comment about the price moves to Insider.

Saudi Arabia accounted for 6% of US crude oil imports in 2021, according to the Energy Information Administration (EIA). Canada is the US’ top source of crude oil imports, supplying about 60% of the shipments, per the EIA.

The Organization of the Petroleum Exporting Countries said after a meeting last week that current supply-demand indicators pointed to a balanced market, according to a statement from the group led by Saudi Arabia. 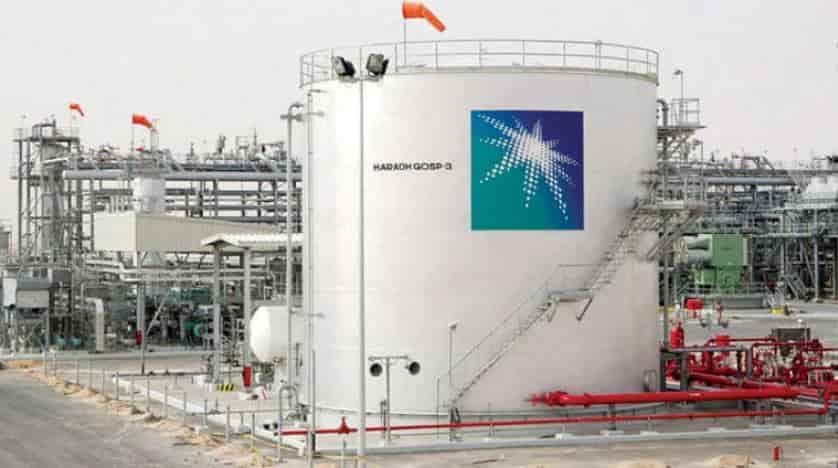 –Saudi-Aramco, the world’s largest oil-exporter, has cut prices from record highs for Asia – but not for the US