November 8, 2016
This content has been archived. It may no longer be relevant 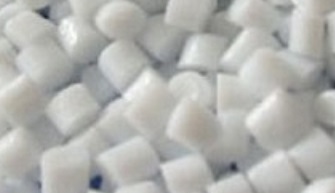 . The plant capacity of 250 thousand tons of PET per year initially in Shanghai was controlled by a group of Zhejiang Hengyi, which is currently part of the parent company Hainan Yisheng Petrochemical – Hengyi Petrochemical Co., Ltd.

The company intends to launch another plant with capacity of 250 th. Tons per year on the same site in June 2017.

Company Hainan Yisheng Petrochemical production of PET has already been on site in Hainan capacity of 1 million tons per year.

As reported MRC earlier, Yisheng Petrochemical – the largest supplier of PET to the Russian market. In January – August 2016 delivery PET Chinese manufacturer in the Russian market amounted to more than 30.8 thousand tons..