India’s Reliance Industries, operator of the world’s biggest refining complex, may avoid buying Russian fuels for its plants following western sanctions on Moscow over its invasion of Ukraine, reported Reuters with reference to a senior company official’s statement.

“Even if we can source some of the feeds (from Russia), probably we will be out of it because of the sanctions,” Rajesh Rawat, senior vice president and business head cracker, told an industry event on Wednesday.

Reliance buys Urals crude and straight run fuel oil for its refineries from Russia. The private refiner mostly buys its petrochemical feedstock from the Middle East and the US.  Polymer-innovation – Russian-crude-oil

Sanctions on Russia have prompted many companies and countries to shun its oil, depressing Russian crude to record discount levels.

Rawat said in India most of the oil supplies from Russia are going to the state-run companies.

“So probably, those feed streams will still continue, or may have a lesser impact compared to the private sector players. Because we deal with banks, and also even if we can source some of the feeds (from Russia), probably we will be out of it because of the sanctions,” Rawat told the Asia Refining and Petrochemical Summit.

As MRC informed before, in November 2021, Reliance Industries and Saudi Aramco decided to re-evaluate their agreement for the Middle Eastern producer to buy a stake in the refining and petrochemical business of India’s biggest private refiner, and both companies would look at broader areas of cooperation due to the changing energy scenario.

Ethylene and propylene are the main feedstocks for the production of polyethylene (PE) and polypropylene (PP), respectively.  Polymer-innovation – Russian-crude-oil 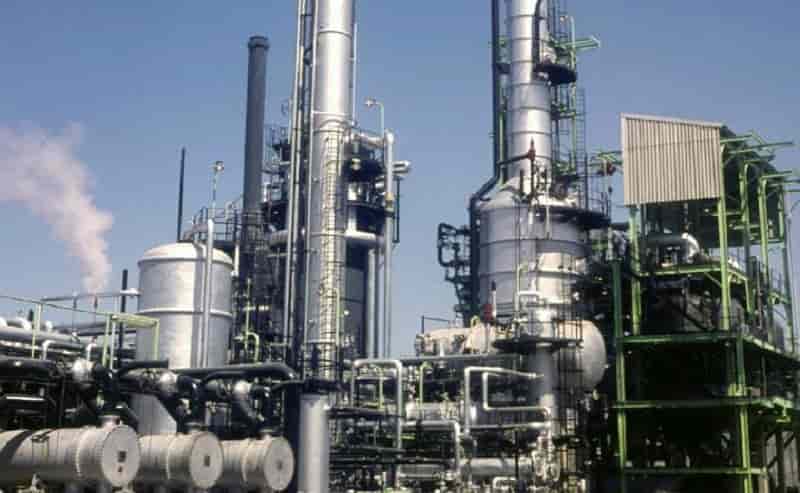 The EIA projects that US energy consumption will grow through 2050, primarily driven by population and economic growth, according to Hydrocarbonprocessing.

In this case, which reflects only current laws and regulations, renewable energy is the fastest-growing energy source through 2050, and petroleum remains the largest share of energy consumption throughout that period, followed by natural gas.

Transportation and industrial processes are the primary consumers of petroleum and other liquids in the US. Polymer-innovation – Russian-crude-oil

The EIA projects that U.S. industrial sector energy consumption will grow more than twice as fast as any other end-use sector from 2021 to 2050. In the industrial sector, the most growth in demand for petroleum is for hydrocarbon gas liquids (HGL) used as a feedstock. Petroleum remains a major fuel for non-manufacturing industries such as agriculture, construction, and mining, as well as for refining processes.

The EIA projects that US consumption of natural gas will keep growing, primarily driven by expectations that natural gas prices will remain low compared with historical levels. Starting in the early 2020s, the US industrial sector has been the largest consumer of natural gas, primarily by the chemical industries that use natural gas as a feedstock and by increased heat-and-power consumption across multiple industries. Specifically, the bulk chemicals industry is the largest industrial energy user throughout the projection period, and it contributes the most to the growth in energy consumption in the industrial sector as a whole. 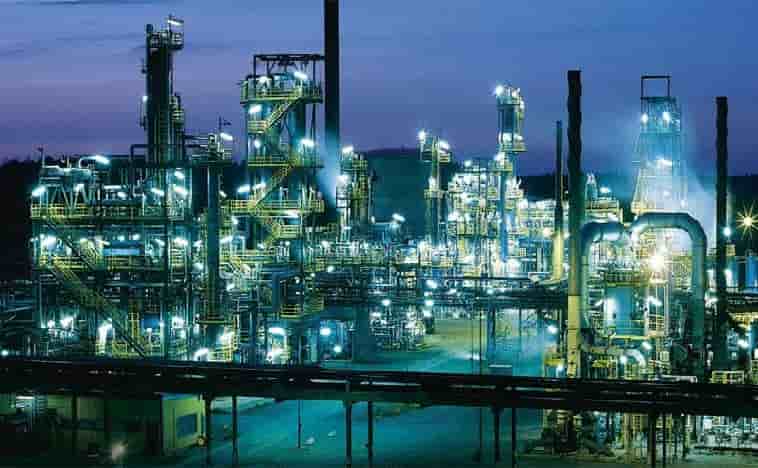 –PET-bottle-chip pickup quite difficult recently due to the epidemic

-How will direct-spun-PSF perform in short run?