July 12, 2021
This content has been archived. It may no longer be relevant 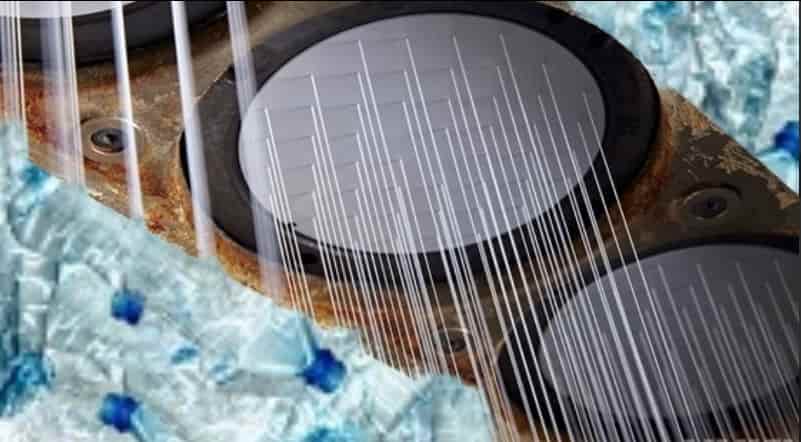 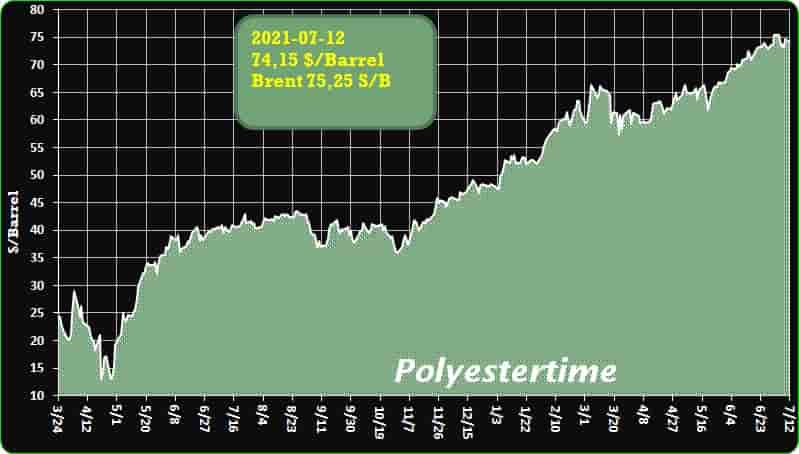 The largest industrial investment made in Portugal in the last decade, the two plants each will have capacity to produce 300,000 tons of the polymers annually.

Portugal’s petrochemicals giant Repsol has announced that it will invest €657 million ($777 million) to build two new plants for the production of 100% recyclable polyethylene (PE) and polypropylene (PP) at the Sines Industrial Complex. The largest industrial investment in Portugal in the last decade, the plants are scheduled to be operational by 2025.

The facilities employ market-leading technologies for linear PE and PP production and are the first of their kind on the Iberian peninsula, said Repsol. Each plant will have the capacity to produce 300,000 tons per year for applications aligned with energy transition in the pharmaceutical, automotive, and food industries.

Energy efficiency underpins the project, which has been designed to contribute to Repsol’s objective of being a net zero emissions company by 2050 and is aligned with the Paris Agreement. The Portuguese government considers the investment to be of national scope and has granted tax incentives worth up to €63 million ($74.5 million). Polymer Petrochemicals EcoPolyamide

Repsol’s 2021-2025 Strategic Plan calls for a total investment of €18.3 billion ($21.6 billion) between 2021 and 2025 and includes numerous projects to evolve its industrial area, which is already highly competitive and holds a leading position in Europe, said the company. 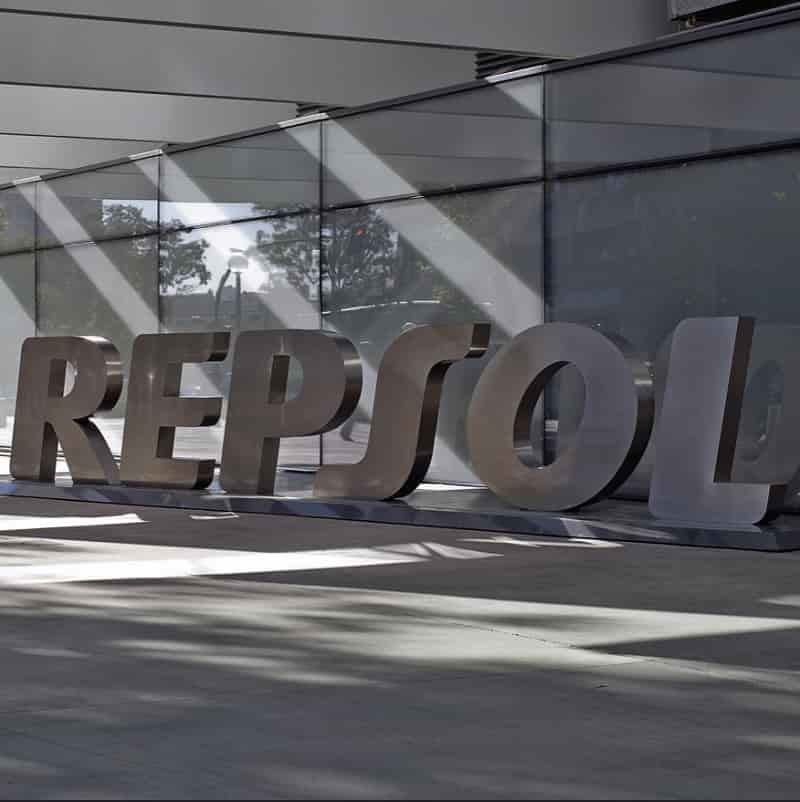 Samyang has discovered a way to produce plant-based plastics. It was reported that the South Korean company developed biodegradable plastic that is strong, durable, and environmentally friendly. Polymer Petrochemicals EcoPolyamide

As per The Korea Economic Daily, as environmental regulations today are being tightened by governments around the world, Samyang took the initiative to find a more sustainable way to make plastics that are important to most manufacturing companies.

The good news is that the company succeeded, and it was able to produce the material using plants. To be more specific, Samyang was able to make biodegradable plastics using corn. 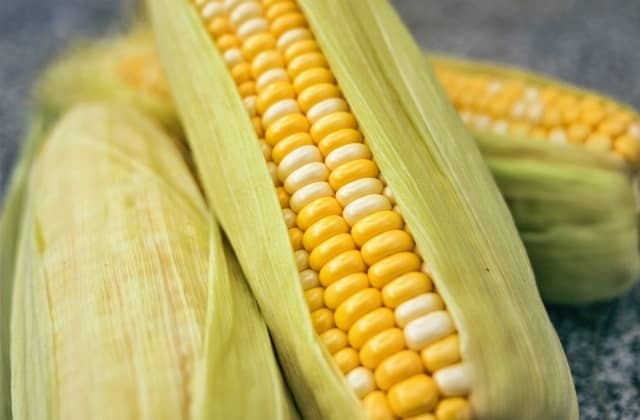 China plans to undertake a number of steps for improving recycling, resource utilisation, enhancing efficiency and bringing clean production in key industries including petrochemicals, by 2025 to help establish circular economy in the country.

By then, resource utilisation efficiency will be substantially improved, and the replacement rate of primary resources by renewable resources will be further increased, said the plan.

Under the plan, by 2025, the productivity of major resource is set to increase by about 20% compared with 2020. 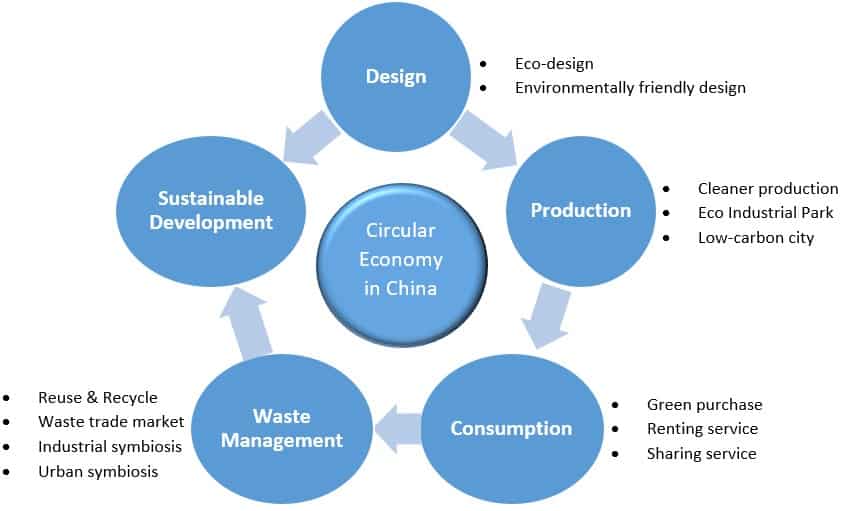 EVOH which is combined with a polypropylene-grafted maleic anhydride (PP-g-MAH, with MAH > 0.1%) tie layer does not jeopardize the recyclability of a package, the findings demonstrated.

Testing was performed on a PP bottle consisting of 6% of EVOH with 3% of PP-grafted-MAH tie layers (by weight), as well as on a PP sheet with the same levels of the EVOH and PP-g-MAH. Polymer Petrochemicals EcoPolyamide

The results show that concentration of up to 6% of EVOH (with respect to overall packaging weight) tied with PP grafted maleic anhydride will not have a negative impact on the PP rigids and, therefore, is fully compatible with the respective stream. Additionally, same structure with concentrations higher than 6% of EVOH were found to have limited recycling compatibility. Both conclusions are applicable to all types of PP rigid packaging, that includes not only bottles and sheets that were tested but also tubes, pots and trays.

The recycled material coming from this packaging can be used in high-end applications including bottles and sheets. 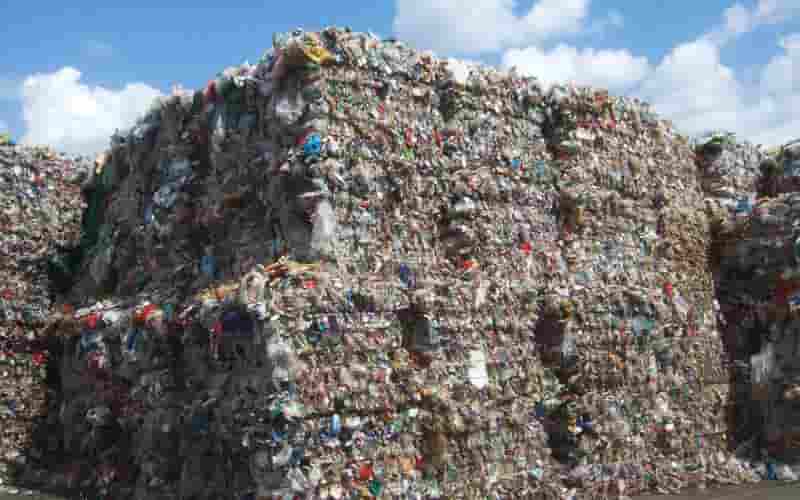 Starting next year, a new exhibition is set to showcase the potential of advanced technologies in helping firms ramp-up their polymer-based production.

Named Plastics Live, the now-annual B2B event will be dedicated to all those who manufacture polymeric products, and co-host an ‘AMPLAS’ exhibit devoted to exploring 3D printing’s latest trends. As well as featuring workshops, conferences and exhibitions, the new conference also aims to tackle thorny issues such as plastic sustainability, when it launches in Coventry, UK, from July 5-6 2022.

“We now feel that it’s time to move forward and to put the best of the plastics sector on show,” said Scott Colman, Director of Plastics Live. “We want to properly illustrate all of the positive things that the industry is capable of, and — above all — to communicate how plastics can be a unique and indispensable benefit both for our environment and for our global society.” Polymer Petrochemicals EcoPolyamide 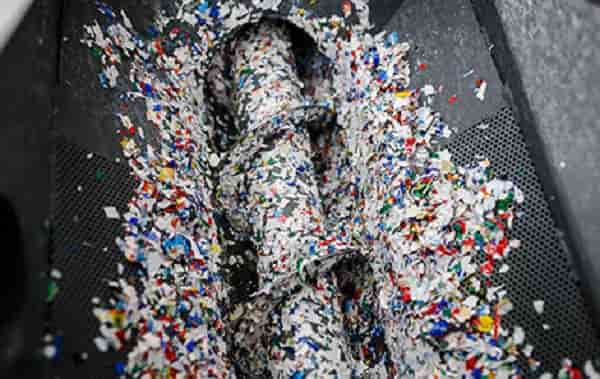 -For a sustainable future, it’s time to get behind the US Plastics Pact

On June 15, the U.S. Plastics Pact unveiled its “Roadmap to 2025,” a national strategy to ensure all plastic packaging will be reusable, recyclable or compostable by 2025. The plan aligns with pledges that have been made by big brands and retailers including Coca-Cola Co., Target and Walmart. The plan is supported by nearly 100 corporations, startups, research entities, NGOs, universities, and state and local governments across the plastics packaging value chain, although it can still use some key supporters. More on that in a minute.

But if we take brand owners and retailers at their word, that this time they’re really serious about making plastics packaging a sustainable part of their business, then the plastics industry has to get on board. Polymer Petrochemicals EcoPolyamide

The U.S. Plastics Pact needs industry support because we can all see what’s coming. It’s a bit of an oversimplification to say that packaging trends start in Europe and move to North America a few months later. But just a bit.

In 2019, the European Parliament agreed to ban single-use plastic cutlery, cotton buds, straws and stirrers by 2021. Canada followed suit, and now it seems likely the United States is headed in the same direction. 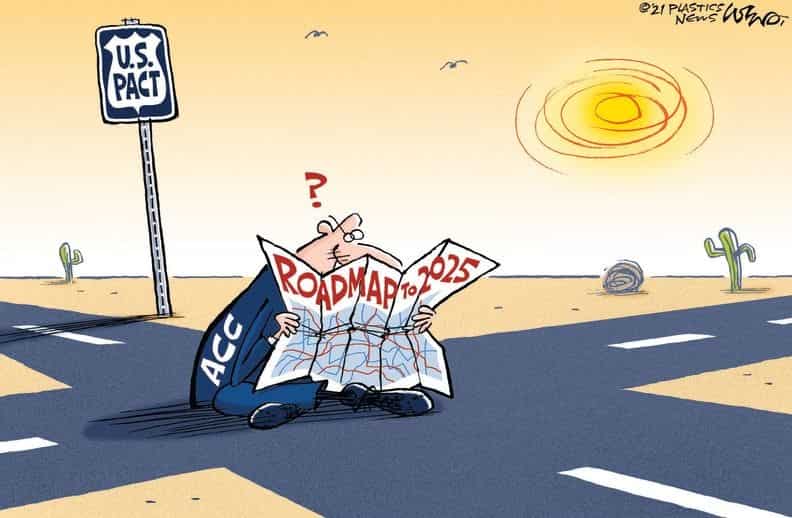 Greenpeace is calling for a ban on plastic drink bottles, in response to dangerous levels of microplastics being found around Bay of Plenty moana.

Waikato University Master of Science student Anita Lewis found the particles in every sediment sample she took across the region. Polymer Petrochemicals EcoPolyamide

The environmental group said the government’s plan to phase out what it calls “difficult to recycle single-use plastic items” does not go far enough.

Greenpeace plastics campaigner Juressa Lee said single-use plastic drink bottles from the likes of Coca-Cola and Pepsi, which are recyclable, should also be banned.

“Plastic bottles are one of the most commonly found items on our beaches. 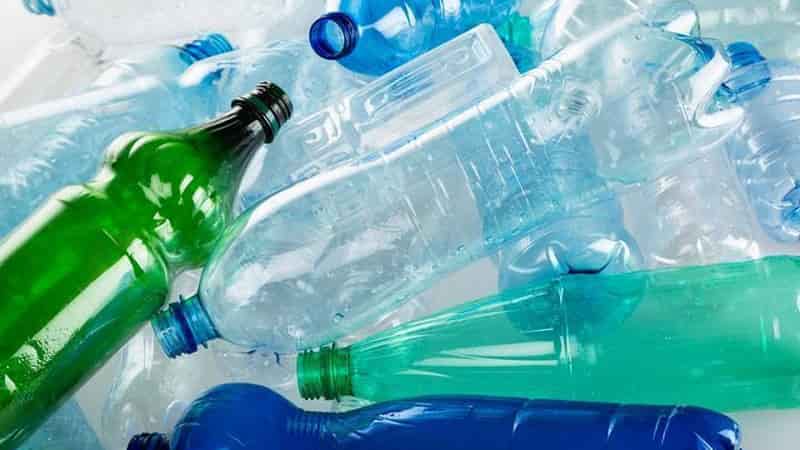 Unilever to launch paper-based laundry detergent bottle: Unilever is set to launch what it says is the first-ever paper-based laundry detergent bottle. A prototype for the paper bottle has been developed for leading laundry brand OMO (also known as Persil, Skip & Breeze) and is set to debut in Brazil by early 2022, with an ambition for roll-out in Europe and other countries soon after. 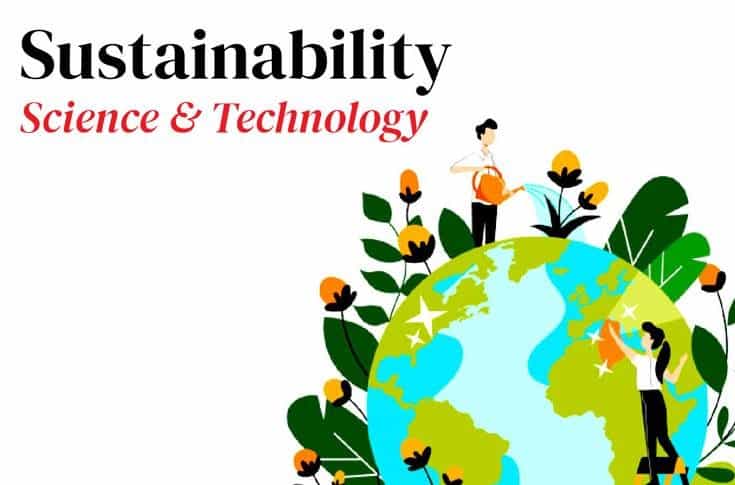 -Polyester prices to inch down after feedstock futures collapsed

Price of PTA and MEG futures rapidly ascended since end-Jun stimulated by rising crude oil price. Stronger cost and in expectation of recovering demand was the logic behind it, while such fast increase hit expectation. Price of PFY was pushed up after feedstock cost advanced. Taking POY as an example, price of it surged by 800-1,000yuan/mt within 2 weeks. However, price of PTA futures hit daily limit down today and that of MEG futures also plunged. Under such circumstance, overall market became quiet.  Polymer Petrochemicals EcoPolyamide

Price of polyester feedstock rapidly climbed up recently with increasing crude oil price and in anticipation of better demand. Actually, recent demand improvement mainly came from better speculative procurement as downstream orders only improved limitedly, mainly referring to the growth of knitted fabrics. Orders for some velvet fabrics for home textiles were placed in Nantong, and some orders for autumn and winter fabrics also appeared. Demand from warp knitting market in Changshu and Haining and circular knitting market in Xiaoshan and Shaoxing turned better. However, demand for woven fabrics remained plain during traditional off-season.