The development will also support the storage of carbon dioxide (CO2) captured from other industrial facilities – paving the way for large-scale decarbonization of the Texas Gulf Coast industrial corridor.

As part of the project, bp will appraise, develop and permit the geological storage sites for permanent sequestration of the CO2. bp’s trading & shipping business aims to bring custom low carbon solutions to the project, including renewable power and certified natural gas, along with commodity trading and price risk management expertise.

Linde will use its proprietary technology and operational expertise to capture and compress the CO2 from its hydrogen production facilities for the project. Together with its extensive infrastructure of hydrogen production facilities and its storage cavern connected through its pipeline network across the Texas Gulf Coast, this project will enable Linde to supply cost-effective, reliable low carbon hydrogen and, together with bp, provide carbon capture and storage solutions.

The overall development, expected to be operational as early as 2026, will also enable capture and storage of CO2 from other large industrial facilities in the region and could ultimately store up to 15 million metric tons per year across multiple onshore geologic storage sites – the equivalent of taking approximately 3 million cars off the road each year. Capture-storage-CO2 – PE-Resin-price 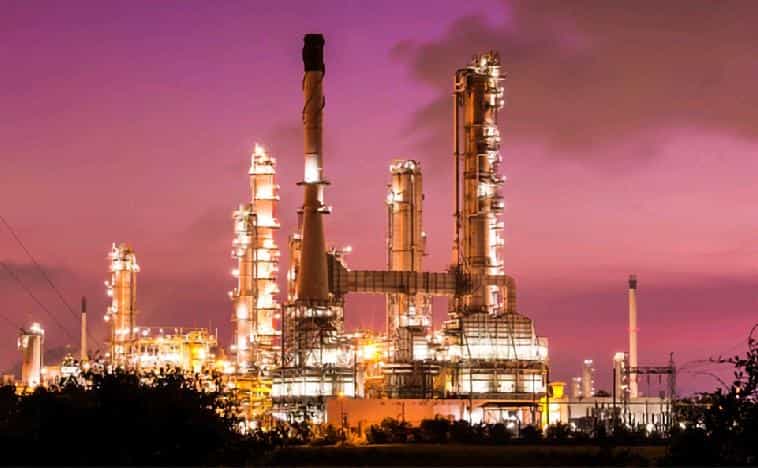 The penny decline does not necessarily mean price relief is on the way, since producers continue to push for contract price increases for May and June.

Spot resin trading picked up substantially last week following a lackluster start to the month. The market lull initially continued through May 10, and the loss of upward pricing momentum coupled with softer monomer costs dragged down polyethylene (PE) and polypropylene (PP) prices a cent at the PlasticsExchange trading desk. It was the first weekly decline the Chicago-based resin clearinghouse has seen in its marketplace since December 2021. Delayed railcars then spurred aggressive buying from both resellers and processors, who scooped up some 60 truckloads of packaged resin to cover immediate needs. Undeterred by their inability to secure the $0.06 to 0.07/lb increase in April, PE producers remained steadfast in their intent to implement the increase in May while also pushing back their next $0.06 to 0.07/lb increase until June, reports the PlasticsExchange in its Market Update.

No price relief in sight for energy and transportation

PE activity and completed volumes ramped back up as the week wore on, though pricing did not recoup the penny lost on May 9. The small spot price drop in PE does not necessarily mean price relief is on the way, since producers continue to push for contract price increases for May and June, as high energy and transportation costs persist. While off-grade railcars still flowed, prime domestic railcar offerings were again limited and producers were generally asking for the full $0.06/lb increase. Linear-low-density (LLD) PE and low-density (LD) PE Film grades dominated as the biggest movers, with solid demand seen from both US and Mexican buyers, reports the PlasticsExchange. Capture-storage-CO2 – PE-Resin-price

Several large groups of high-density (HD) PE for Injection also sold into export with some Blow Mold sales sprinkled in. Initial April estimates indicate that PE production was trimmed to about 87% of capacity, but the 230 million fewer pounds made were mostly offset by lower sales. While exports in April still generated about 35% of total PE sales and ran about 9% more than the trailing 12-month average, they were well off the near-record shipments seen in March. 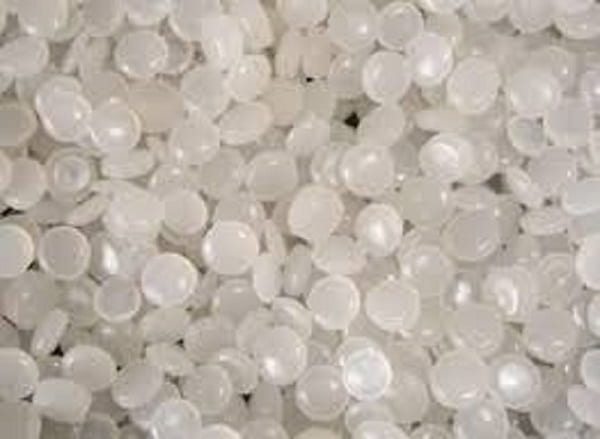 -The Coca-Cola Co. is counting on consumers to boost limited supply of recycled-food-grade-plastics, reduce single-use-packaging – but, will they come through?

–Coca-Cola will attach-caps-to-bottles to boost recycling

–Perstorp to be acquired by Malaysian-market player