The Australian food packaging manufacturer Confoil and BASF have cooperated to develop a certified compostable and dual ovenable food tray based on paper. The paper tray is coated on the inside with BASF’s ecovio® PS 1606, a partly bio-based and certified compostable biopolymer especially developed for coating food packaging made of paper or board. The trays called DualPakECO® are certified according to the Australian standard AS4736-2006 and food contact approved according to international requirements. They can be used for ready-to-eat meals like lasagne, curries and stir-fries available as cold or frozen in supermarkets as well as for catering and take-away from restaurants.

The trays extend the end-of-life options for paper-based packaging by being organically recyclable: They can be commercially composted with the organic waste collected in organic waste bins. Thus the new packaging solution supports organics recycling of food residues and food-soiled packaging which increases the diversion of food waste from landfill and incineration.

Alternative to PET plus sustainability benefit

This new certified compostable solution is an alternative to conventional PET packaging for ready-to-eat meals: The trays can be heated in conventional ovens and microwaves, can be chilled or frozen. They show excellent barrier properties against fats, liquids and odors helping to preserve freshness and flavors. Contract-paraxylene – PLA-Bioplastic

“We wanted to create a paper-based food tray that meets all the food industries’ requirements but with the added benefit that it is certified compostable”, said Alison Buxton, CEO of Confoil. “With BASF’s certified compostable biopolymer ecovio® PS 1606 we have found the ideal component to take the next step towards sustainable solutions in our portfolio and to help our customers reach their sustainability targets at the same time. Our joint development represents a shift to paper-based and certified compostable material in order to support the Australian 2025 National Plastics Plan which aims at reducing the impact of packaging on the environment.” 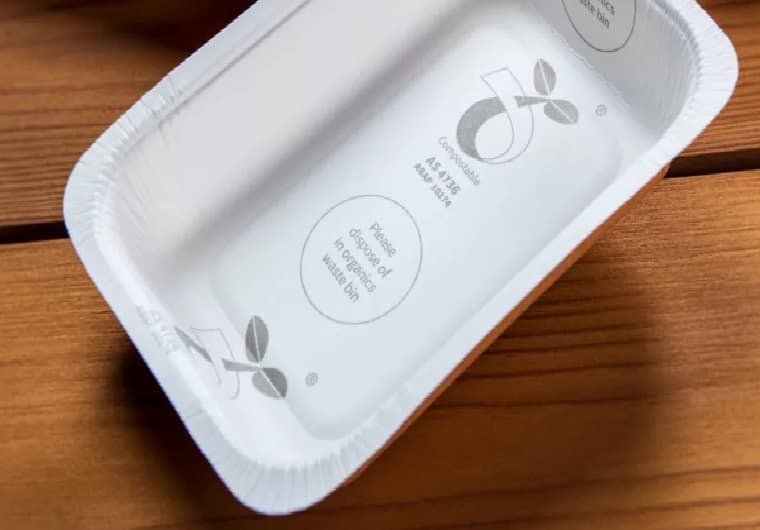 -Asia does not reach agreement on July contract prices for paraxylene

Negotiators to agree on July’s contract prices for paraxylene in Asia have failed to reach an agreement for the current month, market sources told ICIS.

According to them, the approval of the monthly contract price for the material is achieved when it is agreed by at least two suppliers and two buyers.

This is the seventh time this year that no major agreement has been reached.

Earlier it was reported that major Asian producers of paraxylene announced their contract prices for material for May supplies at the level of USD1,250-1,300 per ton, which is USD50-70 per ton lower than the level of April contract price offers.

Paraxylene is a raw material for the synthesis of terephthalic acid, an intermediate for the production of polyethylene terephthalate (PET). 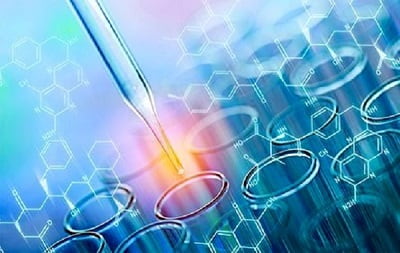 The contract price of ethylene in Europe for July shipments has been agreed at EUR1,495 per tonne, down EUR100 per tonne from the previous month, ICIS said.

The contract price was approved on the terms of FD NWE (with delivery to North-West Europe).

This contract price has been expressly confirmed by two producers and two consumers of the material, which is the minimum sufficient configuration necessary to approve the contract price of ethylene. Contract-paraxylene – PLA-Bioplastic

The decline was driven by lower naphtha prices and the long-term balance of supply and demand.

Earlier it was reported that the contract price of ethylene in Europe for April deliveries was agreed at the level of EUR1,665 per ton, which is EUR230 per ton higher than the level of the previous month.

Ethylene is the main raw material for the production of polyethylene (PE). 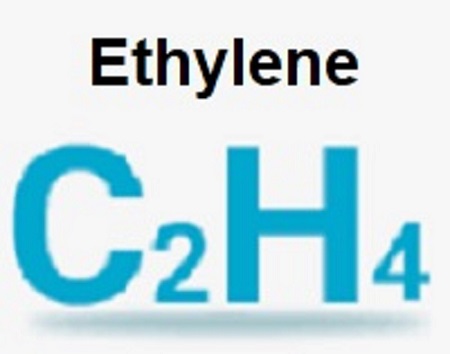 Romania is on a rapidly approaching deadline to launch its deposit return system in October 2022 (in accordance with Government Decision 1074/2021), to align with the targets of the European Union’s Single-Use Plastics Directive and to tackle beverage container pollution. Contract-paraxylene – PLA-Bioplastic

In Europe alone, more than 25 million tons of plastic waste are generated every year, yet less than 30% of such waste is collected or recycled. The Single-Use Plastics Directive requires member states to separately collect 77% of single-use plastic bottles with caps and lids by 2025, with an ultimate target of 90% by 2029.

In October 2021, the Romanian government approved a decision regulating the deposit return system for single-use primary packaging, according to which consumers will pay a RON 0.50 (USD 0.11) deposit when they buy beverages from retailers. Consumers will receive their deposit back when they bring the empty beverage containers to one of the return points for recycling. Romania’s deposit return system will cover single-use beverage packaging in glass, plastic or metal, with volumes between 0.1 and 3 liters.

Reverse vending technology company for deposit return systems, Tomra, opened an office in Romania in 2021 and already has a national service network ready to support stakeholders who will operate the return points. The first machines were installed in Romania starting in 2012 to support a voluntary project and since then have collected more than half a billion (571 million) plastic bottles, 63 million aluminium cans and 34 million glass bottles.

A number of states or countries have committed to update existing deposit return systems or develop new systems. 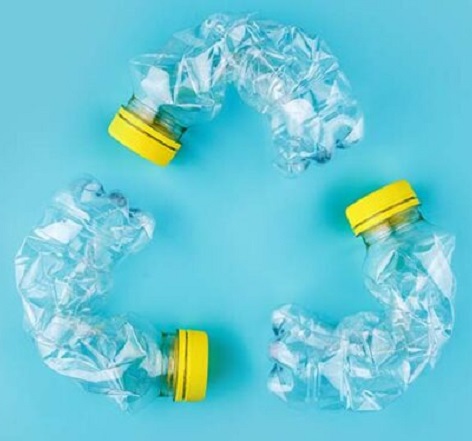 The price of oil may rise to a “stratospheric” $380 per barrel if US and European sanctions lead Russia to reduce its crude supply in retaliation.

This was disclosed by JPMorgan analysts endorsed by Natasha Kaneva in a note to clients seen by Bloomberg. Contract-paraxylene – PLA-Bioplastic

The Group of Seven (G7) leaders recently discussed a plan to cap the price of Russian oil in order to put pressure on Moscow, which is benefiting from rising energy prices, and cut off its sources of funding for the invasion of Ukraine, which prompted the note.

A price exception could work through a mechanism to restrict or ban insurance or financing for Russian oil shipments above a certain amount. It could prevent spillover effects to low-income countries that are struggling with high food and energy costs.

In order to accomplish this objective, the G7 needed the support of oil-exporting nations in the Organization of Petroleum Exporting Countries and its allies in a bloc known as OPEC+, which includes Russia.

The European Union still plans to ban imports of most Russian oil from the end of the year. The US, United Kingdom, Canada and Japan will also ban Russian gold imports. France also supported the move.

What they are saying 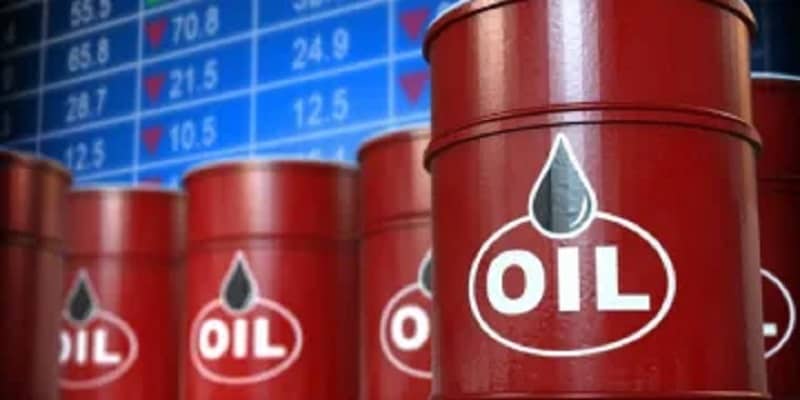 Our lakes, rivers and oceans are increasingly clogged with plastic, plus trillions of microscopic fragments thereof, from all the useful and disturbingly durable products made possible by the petroleum industry. This deluge of waste has grown exponentially over 60 years. Some 10 million tons of bottles, nets, bags, buckets and food wrappings are deliberately or indifferently dumped each year into our waterways, where they entangle and kill marine life and damage the organs of the creatures, including, possibly, humans, that ingest them. Contract-paraxylene – PLA-Bioplastic

What can we do? For 70 years, we’ve been trying to recycle plastic, without much success. Some think it will never truly work, in large part because there are many different types of plastics, and they generally can’t be recycled together. Also, recycling is still more expensive than manufacturing new plastic; the plastics industry is expected to produce three times as much plastic in 2040 as it does today.

Plastic has become so enmeshed in our ecosystem that bacteria have evolved to digest it. 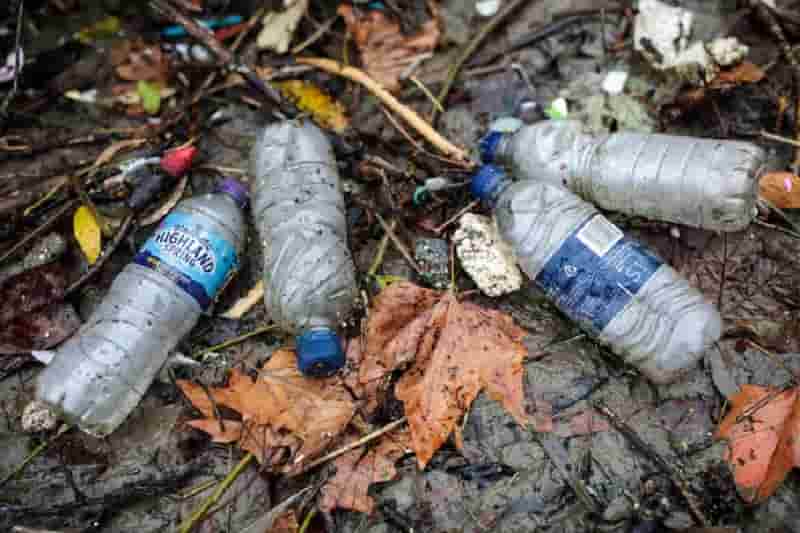 In Jun, PE market moves down affected by the pullback of upstream crude oil, the decline in the cost side, and the poor downstream demand.

The operating rate of PE has declined in June, as many plants shut accidentally in the second half of the month, mainly LLDPE/HDPE plants and LDPE plants. The supply side has tightened slightly. At the same time, according to the current information, more plants are expected shut for maintenance in Jul, such as Shenhua Yulin, PetroChina Daqing PC, and Shaanxi Yanchang ChinaCoal and so on, and the supply pressure in the late market has weakened. Contract-paraxylene – PLA-Bioplastic

In terms of demand, downstream is in the traditional slack season, and orders are limited. Moreover, the unblocking of Shanghai has not boosted demand. Although the logistics and transportations has improved compared with the previous month, the downstream transaction has not been significantly improved under the overall weak market situation. Since the ex-works price of petrochemical plants is relatively high and more plants shut for maintenance, market supply is tight and the downward potential of market price is limited. Downstream is in wait-and-see stance, and buying intention is not strong except for some replenishment requirements. 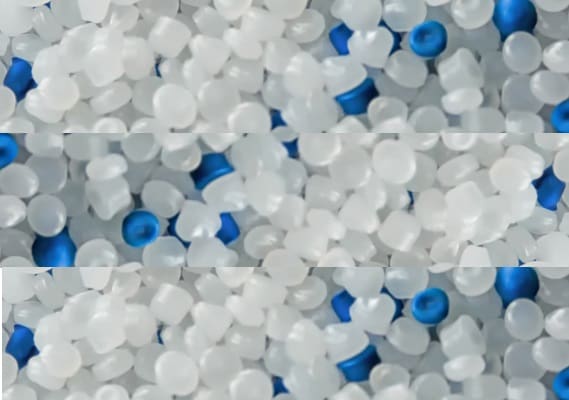 To meet the challenge of climate change, we are exploring the most promising pathways for converting biomass, including polylactic acid (PLA), a 100% biobased and biodegradable plastic produced from renewable raw materials (sugar or starch). In March 2017, we created a joint venture with the world leader in lactic acid, Dutch company Corbion. Our ambition is to become a major player in the fast-growing bioplastics market.

Driven by strong demand, the bioplastics market is expanding steadily, with an estimated annual growth rate of between 10% and 15% by 2025. A fully biobased and biodegradable polymer, PLA is one of the first renewable polymers able to compete with conventional polymers in terms of performance. It is also three times less carbon intensive.

By partnering with Corbion, our ambition is to become the world’s number two supplier of PLA. This joint venture aims to produce and market a new range of PLA polymers under the Luminy® brand: from standard PLA to innovative, high heat PLA and PDLA1 with unique properties. Contract-paraxylene – PLA-Bioplastic 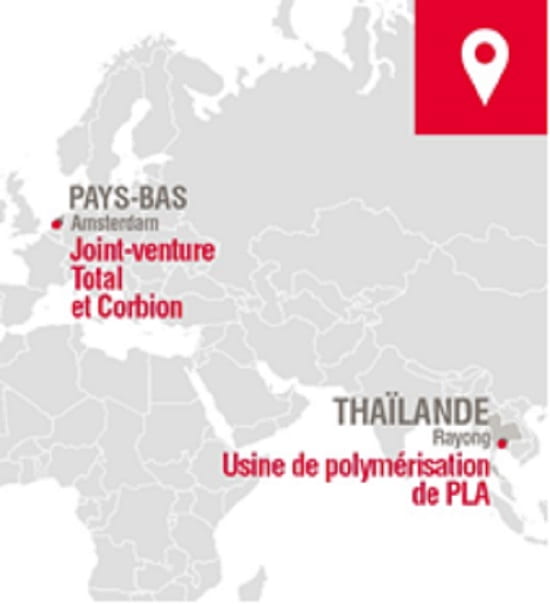