July 21, 2021
This content has been archived. It may no longer be relevant 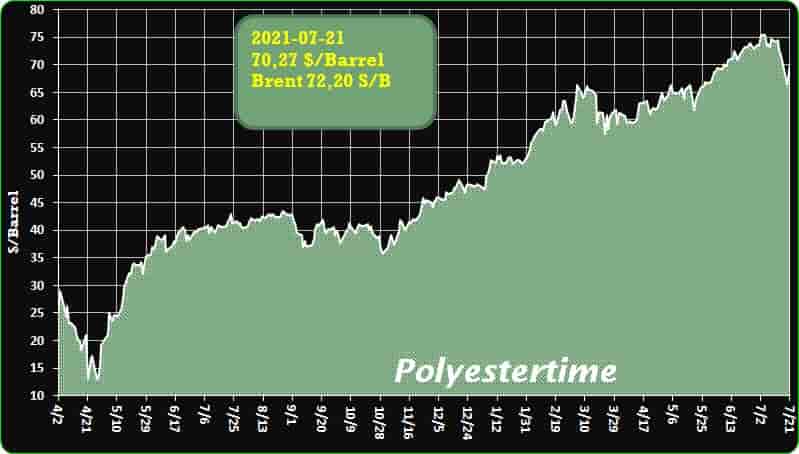 Plastic pollution is a major environmental concern. We produce approximately 300 million tons of plastic waste per year, and at least 8 million tons of that end up in our oceans. While there are numerous efforts in place to find better ways to replace plastic, one of the trendier options are biodegradable plastics, also known as bioplastics.

Bioplastics differ from normal plastics in two main aspects: they are biobased, biodegradable, or a combination of the two. Biobased means that the material is partly derived from renewable resources, whereas biodegradable means that they break down in the presence of certain microorganisms. While many multinational companies market bioplastics as being the solution to the plastics crisis, they may actually cause more harm than good.

Globally, bioplastics are mostly used in packaging, single-use tableware, and agriculture. Even though it accounts for only 1% of all annually produced plastics in the world, bioplastic production is expected to drastically increase in the future with rising demand, increased versatility, and pressure on multinational companies to be ‘greener.’ Bioplastic production is estimated to grow from 2.11 million tons in 2020 to 2.87 million tons by 2025. 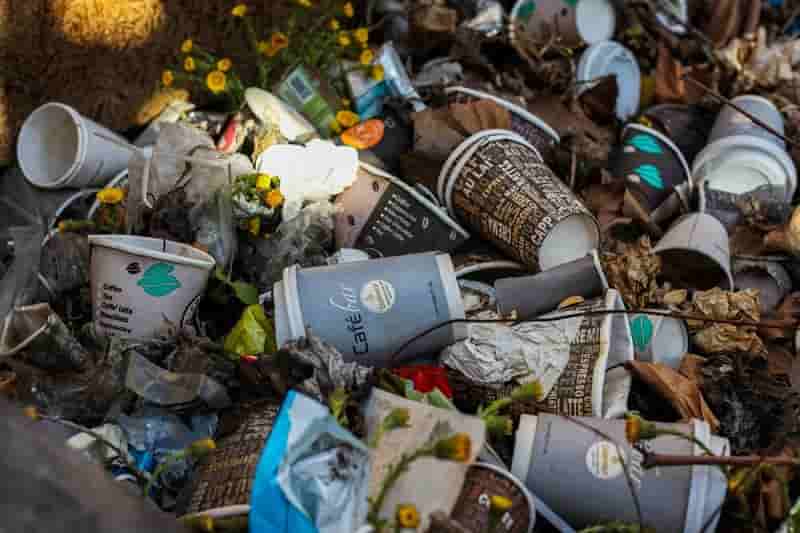 Clariant has been awarded another major contract by China National Offshore Oil Corporation (CNOOC) for its high-performance methanol synthesis catalyst, MegaMax 800. The Chinese oil and gas producer first used the catalyst at their Fudao plant in 2018, achieving record accumulative methanol production and plant reliability. The catalyst’s excellent performance has now resulted in its reorder which completed refilling and start-up in June 2021.

Following two years of advocating on behalf of the recycling industry with the Indonesian Government, the Institute of Scrap Recycling Industries (ISRI) applauds the Ministry of Trade in Indonesia on their affirmation that pre-export inspected recycled commodities, specifically metals and paper, may be imported into Indonesia with an up to 2 percent impurities threshold.  Degradableplastic Circulareconomy BioFiber

“ISRI is grateful to the Government of Indonesia for working with us to establish a technical regulation that addresses their interests to import only specification-grade raw materials,” said ISRI Vice President of Advocacy Adina Renee Adler. “Our members also received tremendous support from the U.S. embassy throughout the process, and we thank them for their hard work and support.”

In 2019, the Indonesian government told ISRI the impurities threshold would be 2 percent at the outset and transition to 0.5 percent in two years. ISRI and members participated in a variety of advocacy efforts to solidify the regulation, including trips to Indonesia to brief the government and conduct training on the ISRI specifications with testing, inspection, and certification provider Cotecna. 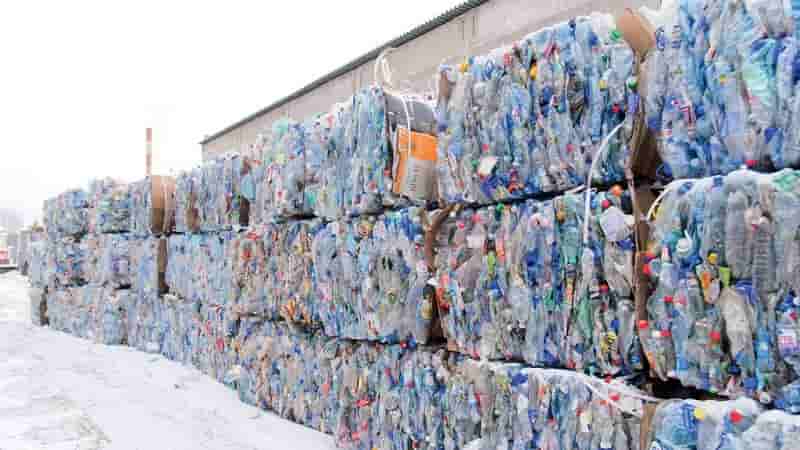 Braskem  (“Company”), the largest polyolefins producer in the Americas and leading producer of biopolymers in the world, announces today its carbon fiber reinforced polypropylene (PP) filament  for 3D printing and additive manufacturing is now available in the Ultimaker Marketplace.  Degradableplastic Circulareconomy BioFiber

“We are pleased to welcome Braskem to the Ultimaker Material Alliance! The addition of Braskem’s carbon fiber reinforced PP filament print profile in the Ultimaker Marketplace brings an engineering grade composite (100% recycled carbon fiber is used) with a truly compelling slate of product attributes that is also very easy to print. By having Braskem’s FL900PP-CF on our marketplace platform we unlock applications such as functional prototypes, tooling and end-use parts that require heightened dimensional stability under operating conditions, while maintaining the inherent chemical resistance, low density, toughness and watertight ability of PP.  Braskem’s carbon fiber reinforced PP filament is a unique and a genuinely valuable addition to our impressive material partner program,” says Andrea Gasperini, Partner & Ecosystem Development Manager at Ultimaker. 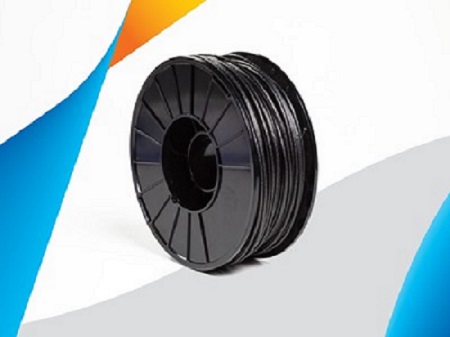 -Delta-Pak received a loan for the production of recyclable film

The Delta-Pak company (Rossosh, Voronezh region) plans to organize the production of fully recyclable polymeric combined polyethylene film (Full-PE), which is used for a wide range of food and non-food products, Interfax reports.

The project meets the objectives of the national project “Ecology” and the achievement of national development goals to create a comfortable and safe environment for life. During the implementation of the project, eight highly productive jobs will be created.

It is noted that the implementation of the project will increase labor productivity by 40%, including thanks to the IDF loan in the amount of 300 mln rubles. under the program “Labor productivity”.  Degradableplastic Circulareconomy BioFiber 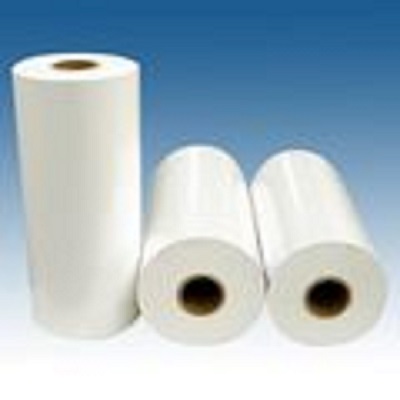 -Just How Bad is Polyester?

Polyester is everywhere. Walk into any fast fashion brand and more likely than not, most garments will be at least part polyester. It is the United States’ fastest-growing fiber and is incredibly versatile. But polyester is also made from coal and petroleum, which basically just means plastic – which is one reason why it’s so cheap. But just cheap isn’t good enough anymore. In a world desperate to heal itself from climate change, how bad is polyester?  Degradableplastic Circulareconomy BioFiber

Polyester’s carbon footprint is significant. The combination of the petroleum and energy needed to make the fiber is terribly bad for the environment. In 2015, polyester and similar synthetic fibers used 21,000 Olympic swimming pools’ worth of oil. That is incomprehensible! When it comes to greenhouse gases, global polyester production emits three times as many gases as cotton does. 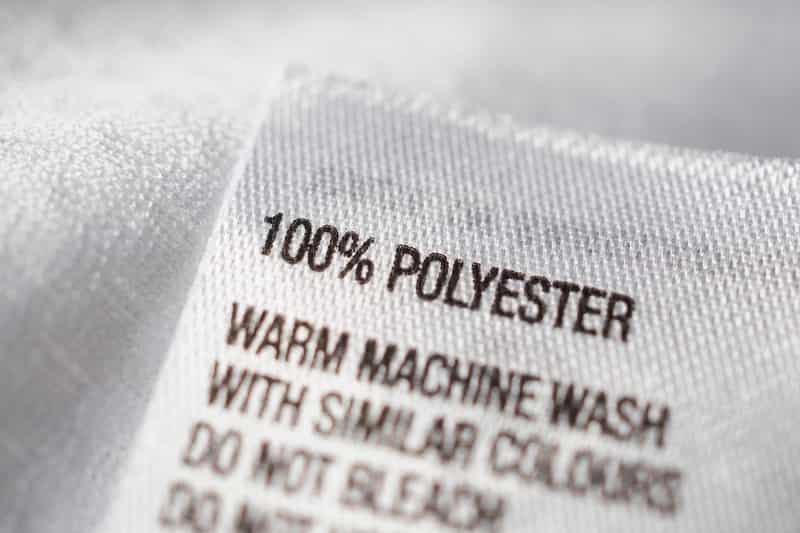 The 168,000-square-foot facility will feature multiple newly installed lines for the production of engineered films for downstream use in manufacturing performance-oriented packaging for food, consumer packaged goods (CPG), and medical device applications. The plant also will include a world-class film laboratory to develop and test materials, said Pregis.  Degradableplastic Circulareconomy BioFiber

“We believe that this new facility will be the most technologically advanced extrusion facility in North America. The facility has been staffed with technology and market leaders who are focused on developing extruded films that have been engineered to meet market-driven performance requirements,” said Kevin Baudhuin, President and CEO.

In keeping with Pregis’ previously announced 2K30 environmental goals, the Anderson facility will be equipped with the latest energy-efficient features for manufacturing and other plant functions. Pregis’ objective is to run its businesses in the most sustainable manner possible, so that it improves its carbon footprint and reduces environmental impact while making significant, positive contributions to people and society, said Pregis. 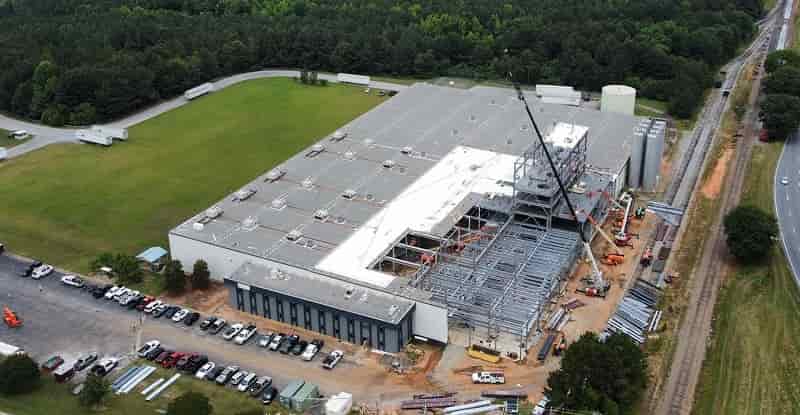 Klöckner Pentaplast, a global leader in high barrier protective packaging solutions, announced the release of its 2020 Sustainability Report, detailing its progress and commitment to key sustainability initiatives. The report provides details of performance relating to topics that are material to its business and has been prepared in accordance with the Global Reporting Initiative (GRI) Standards.

Sustainability has been a focus at kp for many years. Recently the company has doubled down on its efforts with the launch of a new sustainability strategy, Investing in Better, consisting of ten ambitious goals.

Those efforts are already beginning to show results, with a 14% year-on-year reduction of CO2 emissions and the incorporation of more than 120,000 tonnes of rPET into  products. Degradableplastic Circulareconomy BioFiber

“We’ve worked hard to ensure that sustainability is firmly embedded in how we do business and in our commercial strategy.” said Scott Tracey, CEO. “We’ve integrated our goals into our refinancing, which was the first of its kind in the US to incorporate an ESG-Ratchet Linked Term Loan. We know that kp will be much more effective in reaching and succeeding our goals as we collectively engage across our organisation, with our suppliers and with our customers in driving the sustainability agenda.”

This year, the company was also gratified to be recognised by EcoVadis – the independent provider of global sustainability ratings for environmental, social, and ethical performance – with a Gold award, putting them in the top 3% of plastic product manufacturers assessed. 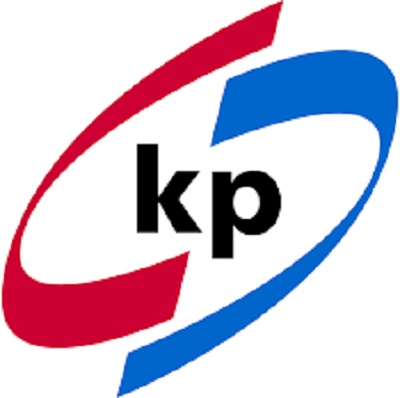 -Saipem launches SUISO, a technological solution for the offshore production of green hydrogen and the conversion of oil & gas facilities

SUISO combines floating wind, floating solar and marine energy and it will be applied for the first time to the Agnes project in the Adriatic Sea

Saipem launches SUISO, a technological solution for the production of green hydrogen thus confirming its commitment to support its clients in the energy transition. The trademark has been registered with the European Union Intellectual Property Office (EUIPO).  Degradableplastic Circulareconomy BioFiber

SUISO combines various renewable energy sources such as floating wind, floating solar and marine energy in a single system. The aim is to power, together or individually, electrolyzes installed on existing offshore platforms for the production of green hydrogen. The technology responds to the growing demand for green hydrogen production and, at the same time, it allows the conversion of oil & gas offshore facilities which have now reached the end of their life cycle. The oxygen resulting from this process can be used in various areas such as aquaculture or seaweed production.

-4 Technologies that are Accelerating the Green Hydrogen Revolution

Green hydrogen is produced through electrolysis, a process that separates water into hydrogen and oxygen, using electricity generated from renewable sources. Today it accounts for just 0.1% of global hydrogen production. However, the declining costs of both renewable electricity (accounting for ~70% of the cost of producing hydrogen) and electrolysis technology indicate that green hydrogen could be the next best investment in the world of clean energy.  Degradableplastic Circulareconomy BioFiber

For many – including oil and gas players, large utilities, industries from steel to fertilizers, and more – green hydrogen is regarded as the best bet for harmonizing the intermittency of renewables whilst decarbonizing the energy-hungry industrial, chemical and transportation sectors.

Although green hydrogen is gaining traction across industries, it still faces numerous challenges.: 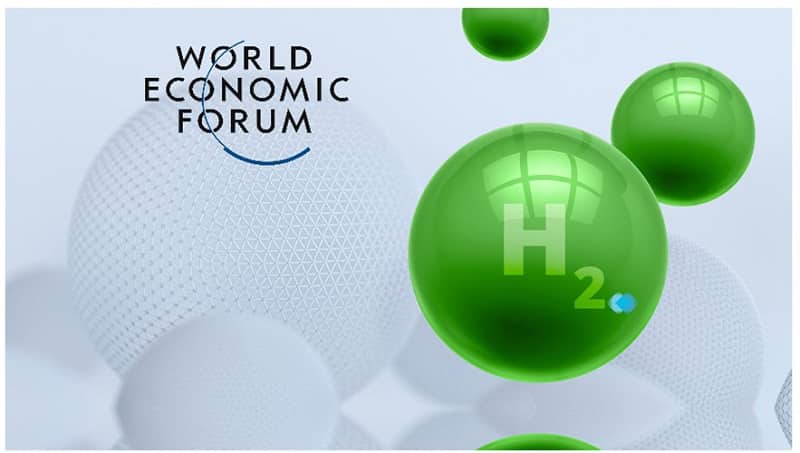