Nextek’s Nextloopp project has arrived at a decisive point in its progress towards closing the loop on post-consumer food-grade recycled polypropylene, or FgrPP said Sustainableplastics.

Following the successful trials at Tomra in September 2021, the 43-strong multi-participant global project is now moving forward with production trials of food-grade compliant rPP. During the September trials, 99.9% sorting purity using Nextek’s invisible PolyPrism fluorescent markers was achieved. This, said Professor Edward Kosior, the driving force behind Nextloopp, was the real breakthrough: demonstrating that sorting into food packaging – as the current regulations require – is indeed possible, combined with the ability to clean and decontaminate recycled polypropylene packaging to food safety standards. For consumer safety, the European Food Standards Authority (EFSA) requires that recycled food-grade materials can only be made from (>95%) food packaging and that the recycled plastic must meet the same high standards required for virgin food-grade plastics.

Nextloopp is now dispatching its PPristine recycled PP prototype resins from post-consumer food packaging to its 43 participants for further trials, during which over 60 different products will be produced from Nextloopp’s four grades of PPristine food compliant and “INRT grade” resins. Food-grade-rPP- US-domestic-PE

This milestone confirms the project is poised to address the key challenges to recycling this valuable polymer, according to Luke Burgess, director of Business Development at Viridor, the UK’s largest recycling operator. It also opens up important commercial opportunities for the circular economy, he added. 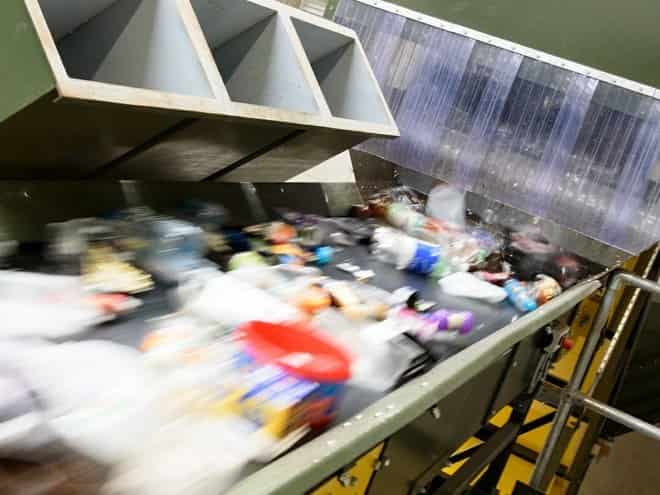 SO MUCH, PERHAPS, for the theory that if the US suffers no outages on the scale of 2021, we will this year see a surge in polyethylene (PE) exports as further new capacity came onstream.

Nobody should really be surprised about the reason why US PE producers may soon have to cut production because of a limited ability to export, despite no further major losses in output during 2022: Logistics.

The pandemic has completely upended domestic and international supply chains. In the case of the US’s struggle to export, Chemical Data & Intelligence (CDI), an ICIS service, reports local supply chain issues are the cause of the problem.

There is a shortage of railcars and trucks to move resins around the US and to the container ports. An advert was apparently broadcast on a Texas radio station, seeking truck drivers with their own vehicles. The wage? A staggering $20,000 a week! Food-grade-rPP- US-domestic-PE

Another local supply chain problem reported by CDI is insufficient warehouse space to house the big increases in PE production, which might not be fixed until the end of this year.

Unlike the still very much disrupted and very expensive China container-freight routes to the West, there are apparently far fewer problems with US container routes to Europe and the rest of the world.

The problem is instead, for the reasons detailed above, getting resins to the ports to load onto container ships.

“Exports for all grades moved up to 37.5% of total sales in March but need to be closer to 45% to balance and allow producers to run at or above 90% of operating rates,” according to CDI in its April low-density PE (LDPE) and linear low-density PE (LLDPE) report on the US market.

Focusing just on LLDPE in today’s post, consider the chart below. 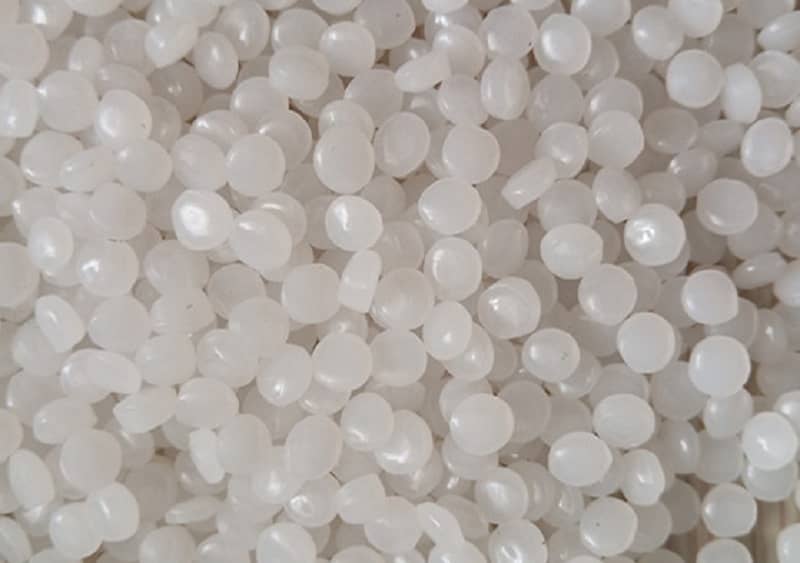 –Oil just dropped below $98 a barrel and analysts are now backing away from their $200 predictions, saying war and COVID may ‘calm high prices’

-Finding value in a world of waste