Each year, approximately 8 million metric tons of plastic waste make their way into the world’s oceans. As part of ‘Eyes on the Planet’, the Group’s sustainability program, EssilorLuxottica is taking steps to reduce its environmental footprint and put an end to waste following the 4Rs: “Research-Reduce-Reuse-Recycle.” With a dedicated pillar called “Eyes on Circularity,” the goal is to create a circular process that makes it possible to recycle waste materials into the Group’s production cycle – in order to limit and reduce plastic waste. One example is through the use of recycled nylon.

Nylon is a type of plastic derived from crude oil. It is a polyamide, made from reacting carbon-based chemicals found in coal and petroleum in a high-pressure, heated environment. It is transparent, resistant to heat and chemicals, and has a low absorbency rate. Due to these properties, nylon is used widely in many industries including agriculture, construction, clothing, and food processing. A particular variation of nylon is also used in the eyewear sector for the production of plastic frames. For instance, a process called injection molding is used, where nylon is melted and injected into a mold to obtain the shape of the glasses. This is a fast process which generates a low amount of scrap (‘sprues’).

Waste management is a crucial part of EssilorLuxottica’s commitment to reducing its environmental footprint. The Group uses approximately 800-900 tons of nylon a year with only a few tons of waste. Nylon-circularity – Russian-fossil-fuels

Nonetheless, three years ago, its R&D teams in Italy began looking for solutions and into how the ‘sprues’ could be recycled. After two years of testing, they found that nylon could indeed be recycled and be reused up to seven times safely, with no compromise on quality, and an in-house process in Agordo, Italy, was launched to recycle and compound nylon plastic scraps derived from manufacturing of frames. Injection manufacturing is essentially where nylon is melted and injected into a mold to obtain the shape of the glasses and is a fast process which generates a low amount of scrap (‘sprues’).. The sprues are put into a granulator that grinds them into small pieces; then the material is transformed by a process called extrusion. During this process, the material is melted and extruded into “spaghetti ” shaped pieces, before they are finally cut into granules. The black granules which are derived can be reused and recycled several times, while maintaining their original properties. Today, at EssilorLuxottica,. In the first quarter of this year, the Company was able to recycle around six tons of nylon only in Agordo plant. 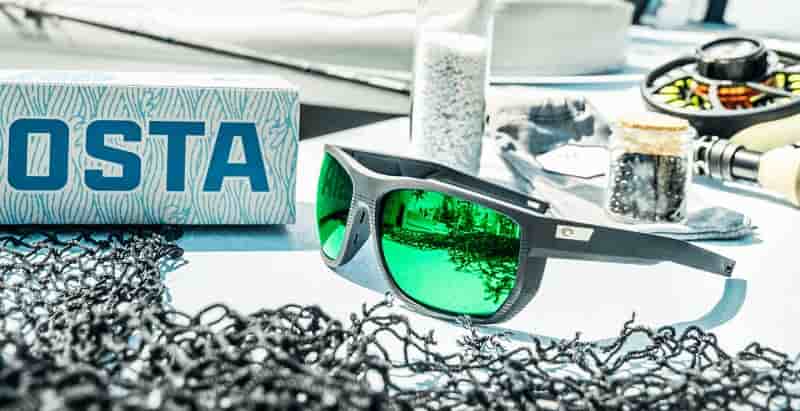 Poland is appealing to the EU to impose additional import tariffs on Russian oil and gas, the government spokesperson has said, said Thefirstnews.

The European Union wants to mobilise around EUR 300 billion by 2030, including around EUR 72 billion in subsidies and EUR 225 billion in loans, to end its reliance on Russian oil and gas, European Commission President Ursula von der Leyen said.

Piotr Mueller, the Polish government spokesperson, on Wednesday praised the plan but said that it was a shame it was introduced so late because Poland had for years warned against becoming dependent on Russian gas and oil.

At the same time he said that Poland is appealing “here and now” to the European Commission to introduce an additional tariff on Russian oil and gas “so that Russia does not take advantage of this armed conflict, this turmoil on the international arena in terms of fuel prices, does not divide the member states into better and worse… and does not dictate various types of discounts or higher prices.”

He added that Poland was proposing either a quick timely embargo on Russian oil, gas and coal, or “a punitive duty that would make EU entrepreneurs want to abandon Russian supplies. Nylon-circularity – Russian-fossil-fuels 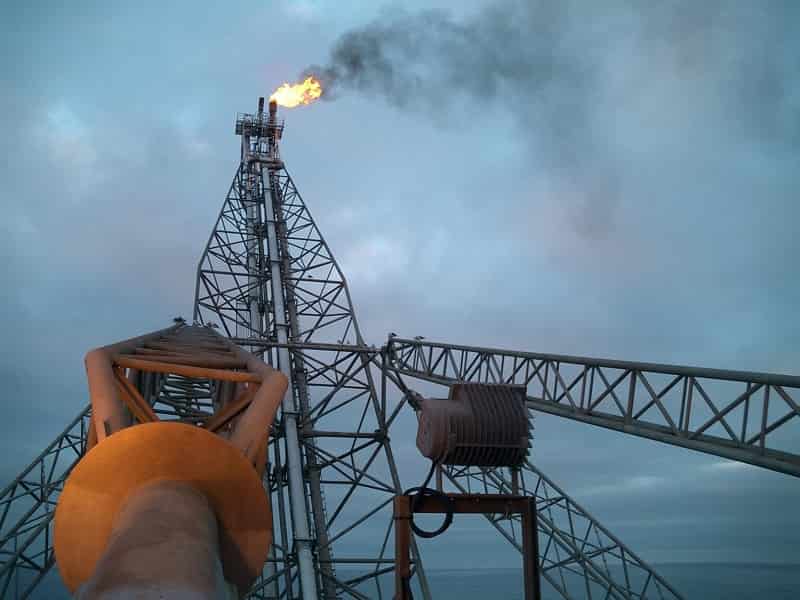 –PP futures in China fell by 1.4% amid a sharp decline in commodity-prices

-The Use of Plastic-Gears in Industries

–Sustainable-technologies from Andritz at Techtextil-2022