-Microbes that eat seaweed were used to create sustainable plastics

Researchers are developing biodegradable polymers derived from microbes that feed on seaweed. More importantly, it produces no hazardous waste and may be recycled into organic waste. According to the UN, plastic accounts for up to 90% of all toxins in our oceans; nevertheless, there are few counterparts, or environmentally appropriate substitutes for the substance.

“Plastics take so many years to disintegrate,” said Alexander Golberg of Tel Aviv University in Israel. As a result, packaging, bags, and bottles create plastic ‘continents’ inside the waters, endangering creatures and polluting the environment. Furthermore, plastic is made from petroleum materials, which are processed in a way that produces chemical pollutants as a consequence.”

“Our innovative technology generates ‘plastic’ from marine microorganisms that completely reprocess into organic trash,” he added. The researchers cultivated bacteria that feed on seaweed to make PHA, a bioplastic polymer (polyhydroxyalkanoate).  Sustainable-plastics – PET-bottle-chip

“Our raw material was multicellular seaweed farmed in the sea,” Golberg explained, “which was devoured by single-celled microbes that also breed in extremely salty water and form a polymer that can be used to make bioplastic.” 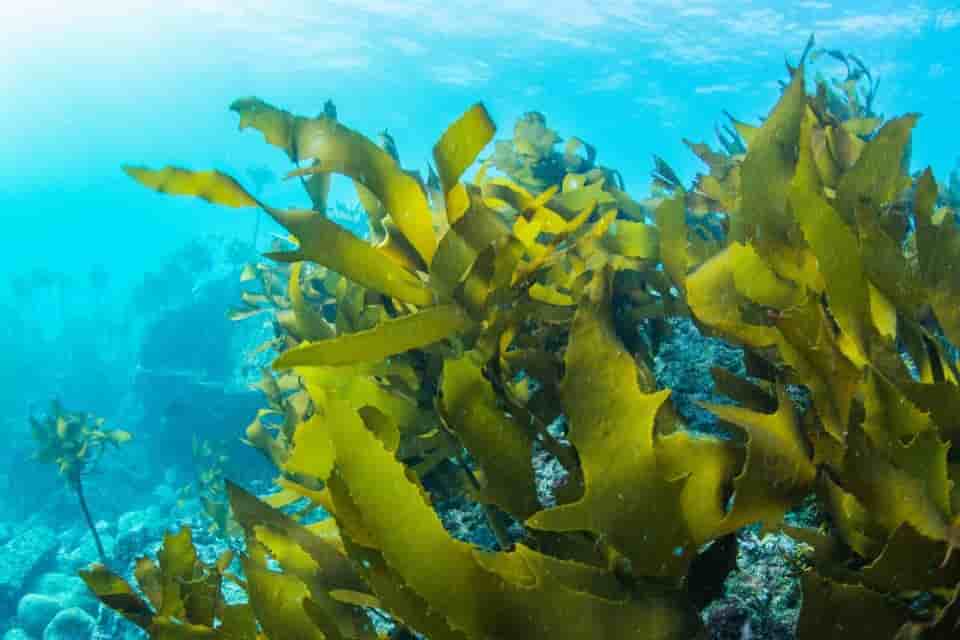 -First Stretch Film Approved for Use in Potentially Explosive Areas

BASF collaborated with Germany-based film manufacturer DuoPlast to commercially launch what is said to be the world’s first stretch PE blown film approved for use in potentially explosive areas. The newly developed  Duo Ex-Tra multilayer LDPE film avoids the ignition source of electrostatics. As such,  stretched pallet units no longer pose an explosion hazard. Conventional stretch films are not approved for explosive areas due to the static charge and pallets must be repacked before entering.

DuoPlast’s film is made with BASF’s Elastostat, a dissipative polymer-based TPU additive. Available as a pellet masterbatch, this additive’s  antistatic effect is permanent and does not require any specific ambient conditions. It is said to have high compatibility with PE, PP, PS, and ABS at typical use levels of 7.5-15% and, as such, stretch films with Elastostat are particularly suitable for companies in the chemical industry and their suppliers, who can be supplied directly to hazardous areas in the future. The film is color-coded with red flashes. Hence, wrapped pallets can be clearly identified visually and their suitability for the relevant areas can be ensured.  Sustainable-plastics – PET-bottle-chip 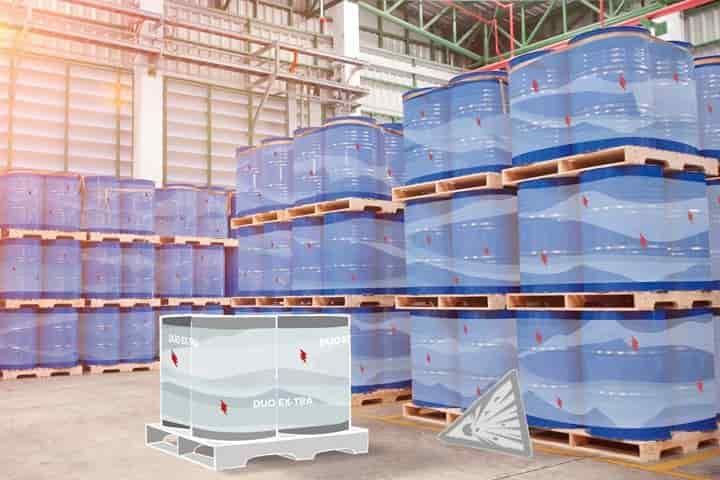 –Microbes that eat seaweed were used to create sustainable-plastics