December 14, 2021
This content has been archived. It may no longer be relevant

-High prices, fast growth: the US economy’s wild ride in 2021

The economy has added an average of 555,000 jobs a month this year, but the pace of hiring has been uneven.

Millions of Americans have returned to jobs lost during the pandemic, but price spikes this year have complicated the US economic recovery.

The severity of the inflation was confirmed Friday when the Labor Department reported a 6.8 percent jump in its November consumer price index (CPI), the largest annual increase in nearly 40 years.

Here is latest on the state of the world’s largest economy as it rebounds from the Covid-19 downturn:

Millions back to work

As of November, unemployment had declined to 4.2 percent, a stark turnaround from April 2020, when the jobless rate spiked to 14.7 percent after more than 20 million workers lost their jobs when the pandemic forced businesses to close.

The economy has added an average of 555,000 jobs a month this year, but the pace of hiring has been uneven. US economy Plastic Textile

While the economy remains about four million jobs short of the pre-pandemic level, there were 11 million openings last month and millions of Americans quit to find a better position or switch careers.

Many businesses complain that they cannot find enough workers to fill open positions, and some have started offering improved benefits, signing bonuses and wage increases to attract talent.

Rising wages are a part of the inflation surge that has bedeviled the recovery this year and created challenges for President Joe Biden’s policy agenda.

The causes are multifaceted. Supply chains worldwide have been hindered by the aftermath of the pandemic closures and shipping delays, which created a shortage of semiconductors that has stricken automobile assembly lines, driving up prices for used vehicles. US economy Plastic Textile

They also have been overwhelmed by demand, which is particularly apparent in the United States, where consumers have had their wallets juiced by government stimulus passed to aid the recovery.

The Federal Reserve’s efforts to prevent a severe downturn, including slashing interest rates to zero, also played a role.

The Fed has acknowledged the inflation threat and is expected to trim back its pandemic stimulus more quickly and raise rates as soon as the first half of next year.

Economists believe inflation will lessen throughout 2022, though it may get worse before it gets better.

The US economy experienced its most severe downturn in decades last year, but has gained back the lost ground, though at a fluctuating pace.

The economy expanded at a strong annual rate of 6.7 percent in the second quarter, but a much weaker 2.1 percent in the third quarter, dragged down by the Delta variant of Covid-19, which complicated business and scared consumers.

But with infections from that wave dropping off, economists foresee better growth in the final three months of this year. US economy Plastic Textile 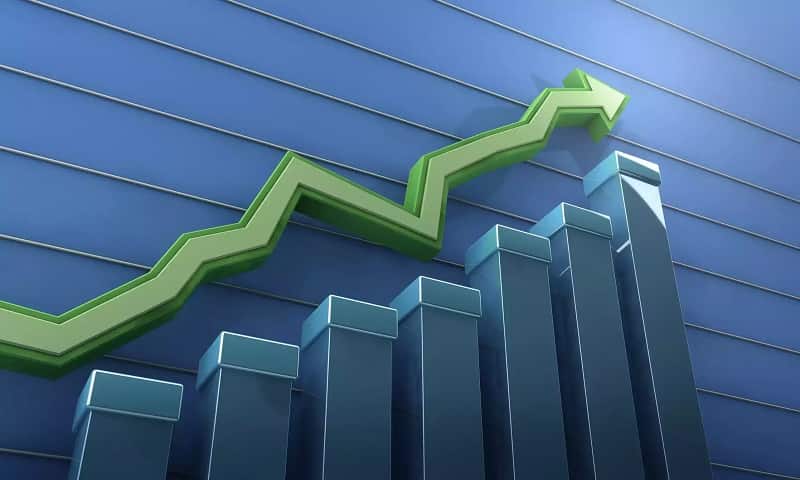